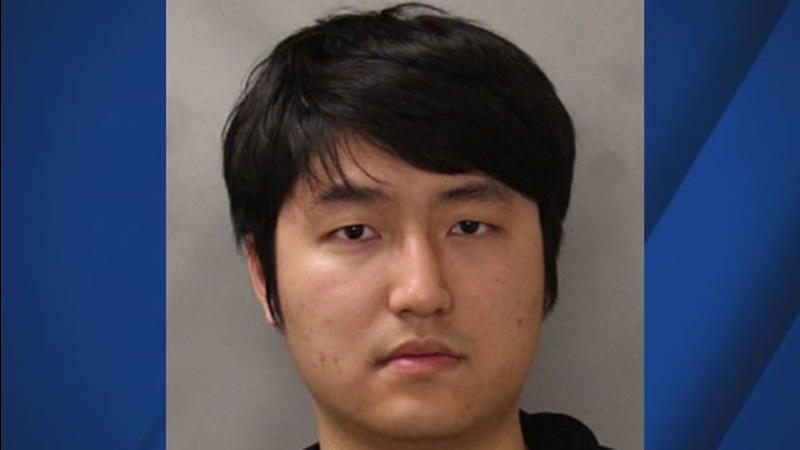 MOUNTAIN VIEW, Calif. (KGO) -- A Chinese language tutor in Mountain View has been arrested for engaging in lewd acts with children, authorities say. And now police are looking for more possible victims.

Yizhuang John Liu worked at the San Yu Learning Center in Mountain View as a volunteer tutor for some two years and was a member of the school's board of directors.

The Learning Center rents classroom space from the Central 7th Day Adventist Church. Mountain View police said whatever happened between Liu and some of the children here occurred under the radar of parents and teachers of this after-school Chinese language program.

Last Friday, police received a call from a parent who said his child had been molested by Liu. Their investigation turned up another victim.

"It appeared, based on our investigation, it began at the beginning of the school year, in August or September of 2017, and ended approximately at the end of December," said Detective Marco Garcia of the Mountain View Police Department.

The two students are 10 and 11 years old. Garcia said there could be more victims.

"He's been involved with the school for couple of years now, so any child he's been in contact is a potential victim," Garcia said.

Police found that Liu has also volunteered at another church and other organizations. Investigators are still trying to figure out all the names of the programs he participated in.

The school declined a request for an interview on the advice of an attorney, a top administrator said.