Driving in Bay Area declines more than another major US city 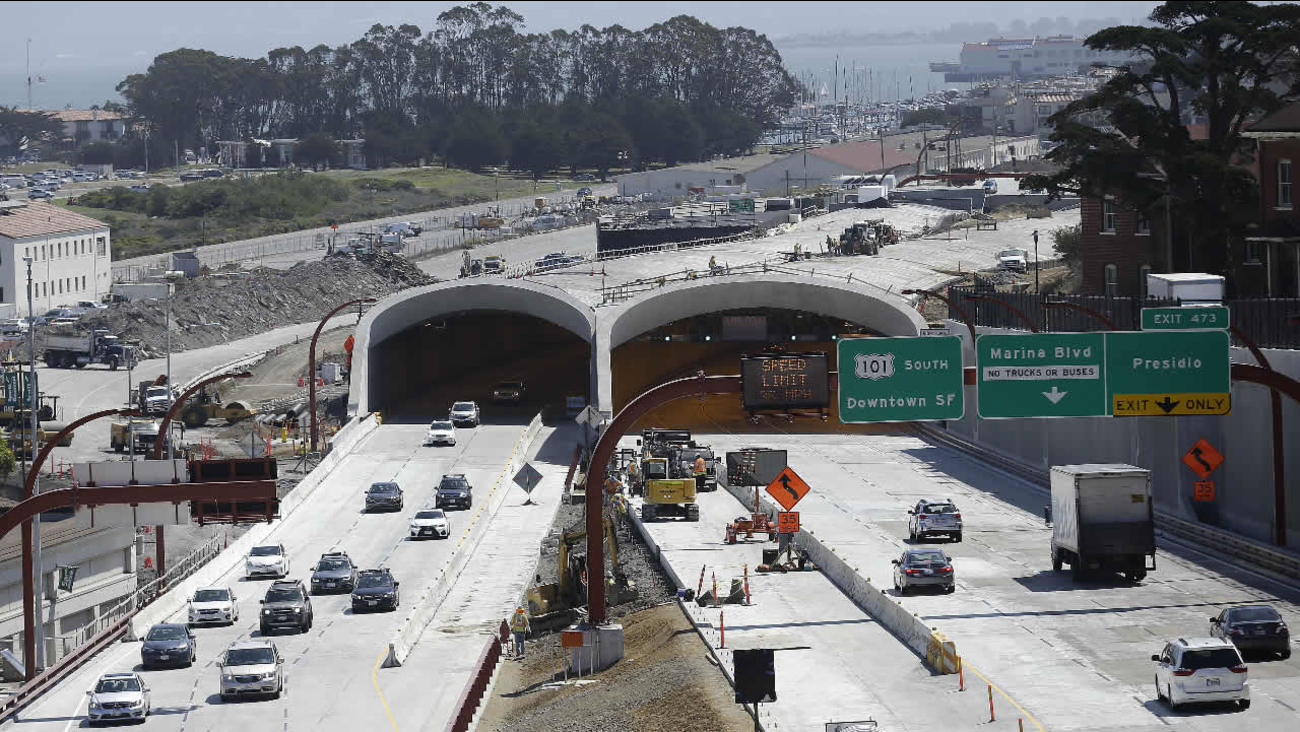 SAN FRANCISCO (KGO) -- A new government study shows commuters in the Bay Area are ditching their cars more so than any other major U.S. city.

According to the Census Bureau report, 70 percent of commuters in San Francisco, Oakland and Hayward use their car to commute, which is down almost 4 percent from 2006.

That's the biggest drop in the country.