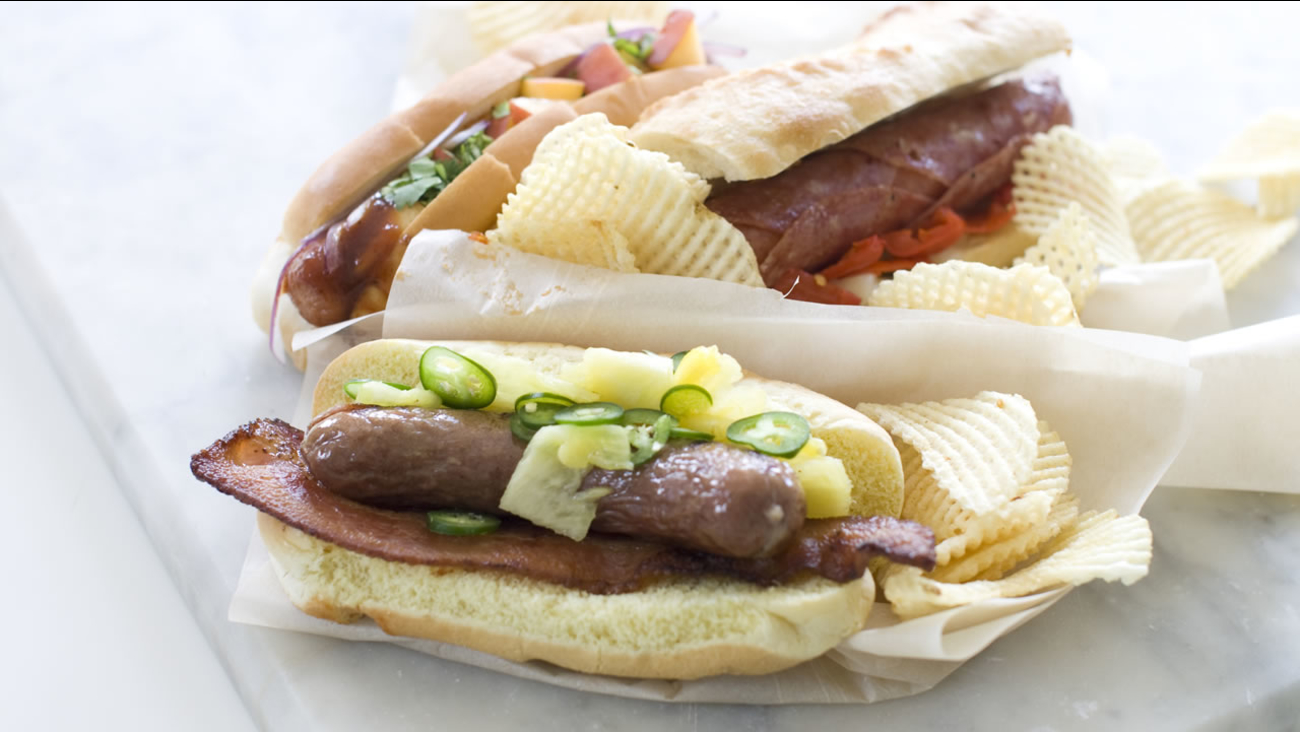 .@JerryDyerFresno says he hopes residents nearby feel safer. He also says this was important to continue with Project Off-Ramp. Now that it’s safe, they have notified homeless individuals that crews will be back to clear out the area and provide them with a place to live. @ABC30 pic.twitter.com/k04jc1LMRL