Newman was wanted for violating his probation in a misdemeanor domestic violence and false imprisonment case involving a previous girlfriend and he disabled an ankle bracelet tracking device he was required to wear, Crosby said. He is now in custody on a no-bail arrest warrant.

Seagler, who has bi-polar disorder, will be returned to her East Palo Alto home, Crosby said.

Seagler and her grandmother went to the Target store in the East Washington Place shopping center Saturday to meet Newman, Crosby said. The teens began a long-distance relationship after they met online.

Seagler's grandmother reported her granddaughter missing around 5:45 p.m. Saturday when she didn't show up at a designated time to be picked up, Crosby said.

Seagler had changed her identity to "Hope Newman" on her Facebook
profile, didn't answer her phone or contact friends or family, Crosby said.

It appears Seagler went willingly with Newman and there is no indication Newman intended to harm her, Crosby said. 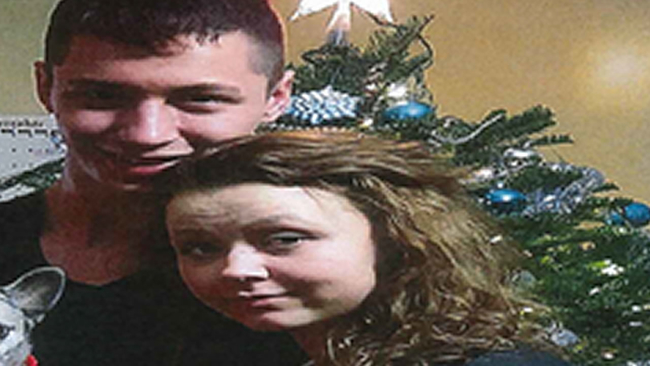