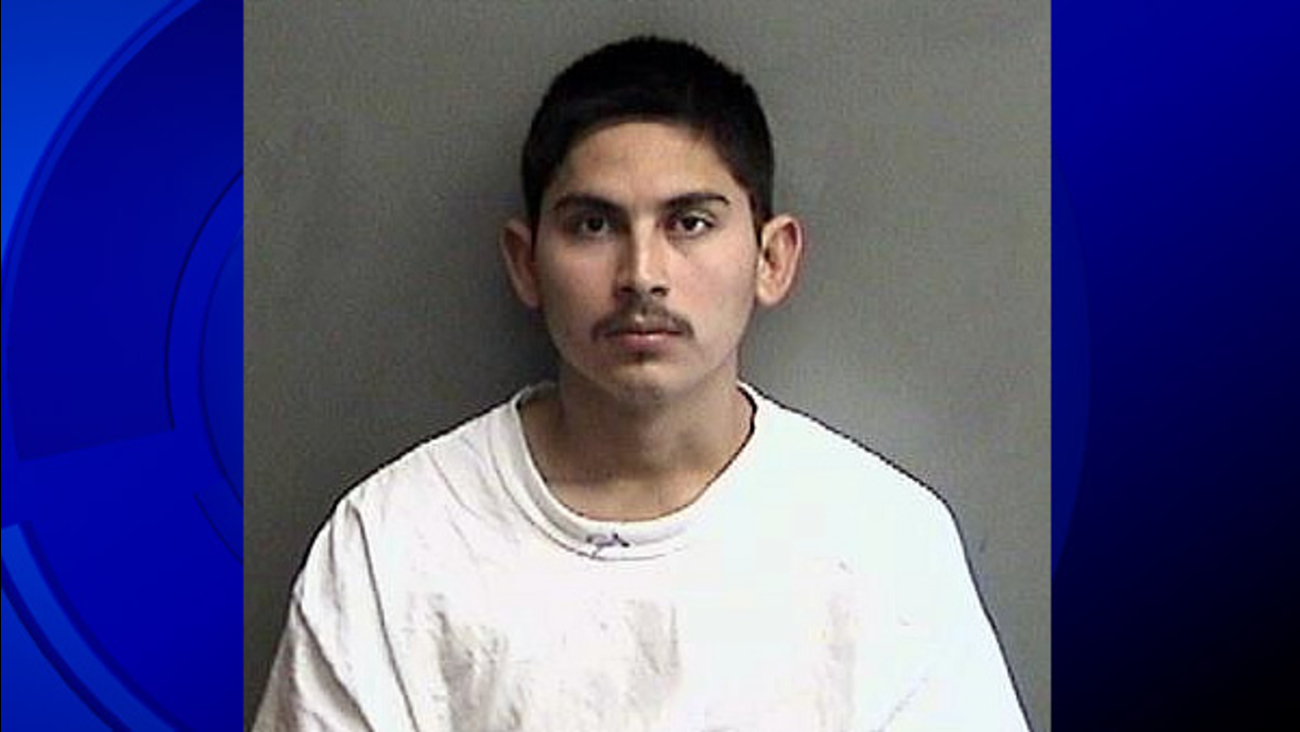 Aguilar disappeared last week after leaving a party with on Silva Avenue near Jackson Street in Hayward.

Residents said she left with Pedraza and was unharmed.

On Monday, Hayward police said Aguilar's body was found at noon on Saturday in a rural area off Morrison Canyon Road in Fremont.

The Alameda County Coroner has completed an autopsy, but cannot release a cause of death at this time.