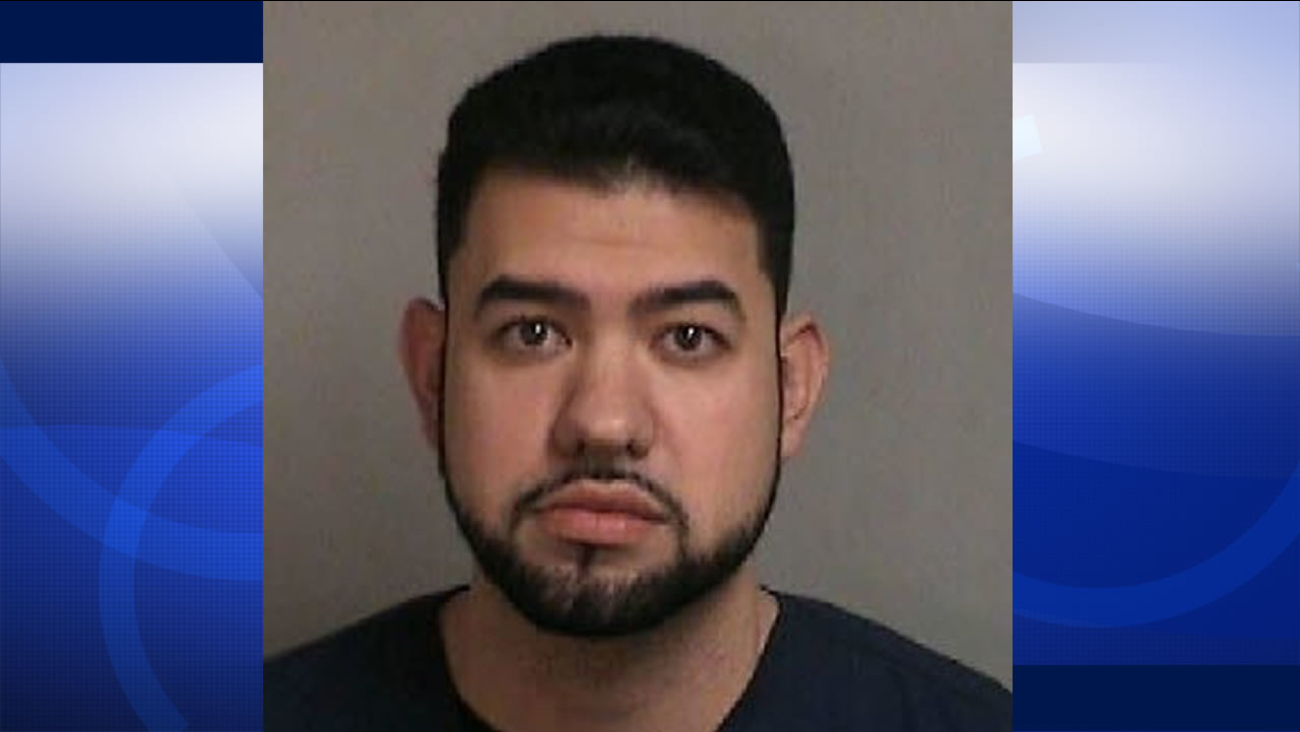 Concord police have released this image of 24-year-old Alejandro Saro April 7, 2016 who was arrested on charges of molesting a sedated 8-year-old girl in a Concord dental office. (KGO-TV)

CONCORD, Calif. -- A dental assistant was arrested over the weekend on suspicion of molesting a sedated 8-year-old girl in a Concord dental office, according to police.

Concord police are now searching for additional victims who were possibly also inappropriately touched while under the influence of medical gas by the suspect, identified as 24-year-old Alejandro Saro.

The Antioch resident was arrested on Saturday after officers responded to a report of child molestation that occurred at the La Clinica Monument dental office at 2000 Sierra Road, police said.

Saro, a dental assistant at the office, allegedly touched and photographed a girl's vaginal area as she was being sedated in the exam room, police said.

Police said the girl later told a relative what happened and the incident was then reported to police.

Saro was arrested on suspicion of child molestation and is being held at Martinez Detention Facility on $8.1 million bail.

He has been charged with eight counts of forcible lewd acts upon a child and a count of possessing child pornography, according to the Contra Costa County District Attorney's Office.

Saro has worked at La Clinica Monument since March 2015 and worked at Concord's Patino Orthodontics before that, as well as Concord and Antioch locations of Western Dental, according to police.

Cpl. Christopher Blakely said no other victims have so far been identified but said anyone who recognizes the suspect and noticed suspicious behavior should contact police.