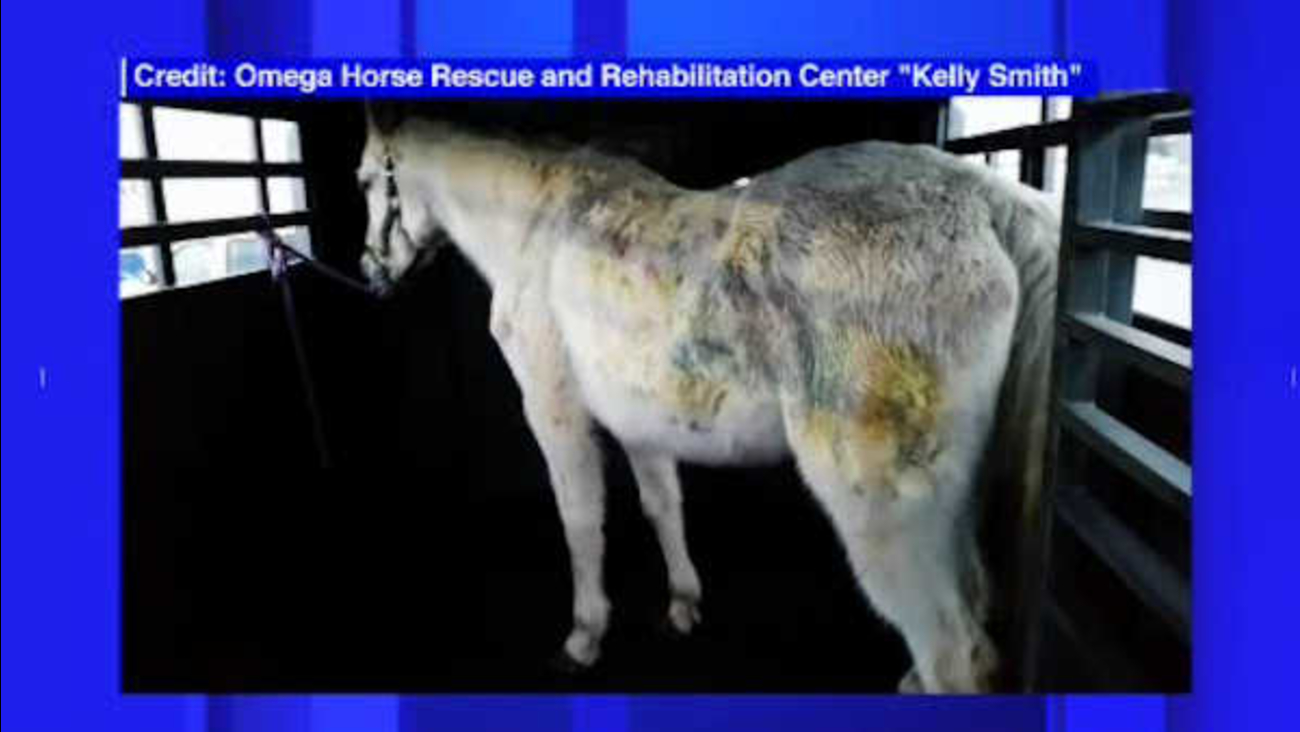 NEW YORK -- Former "Daily Show" host Jon Stewart and his wife are giving a new home to a horse that was shot more than 100 times at close range with paintballs and lost an eye from her injuries.

Stewart and his wife, Tracey, adopted the 20-year-old horse named Lily. They have a farm in Middletown, New Jersey.

RELATED: Jon Stewart and wife come to rescue of bull captured after running around Queens

Lily was found at a sales stables in New Holland, Pennsylvania, in March. Police say the horse needed surgery to remove the injured eye. The Lancaster County SPCA has been caring for her.

Phillip Price, of East Providence, Rhode Island, was convicted Friday in New Holland of animal cruelty and other charges. 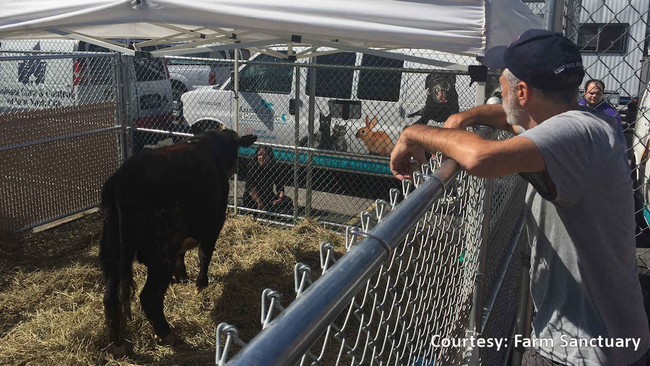