The bike and pedestrian path along the Bay Bridge is now open all the way to Treasure Island. (KGO-TV) 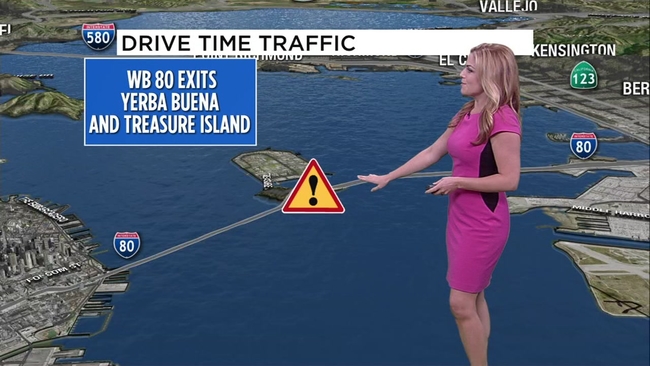