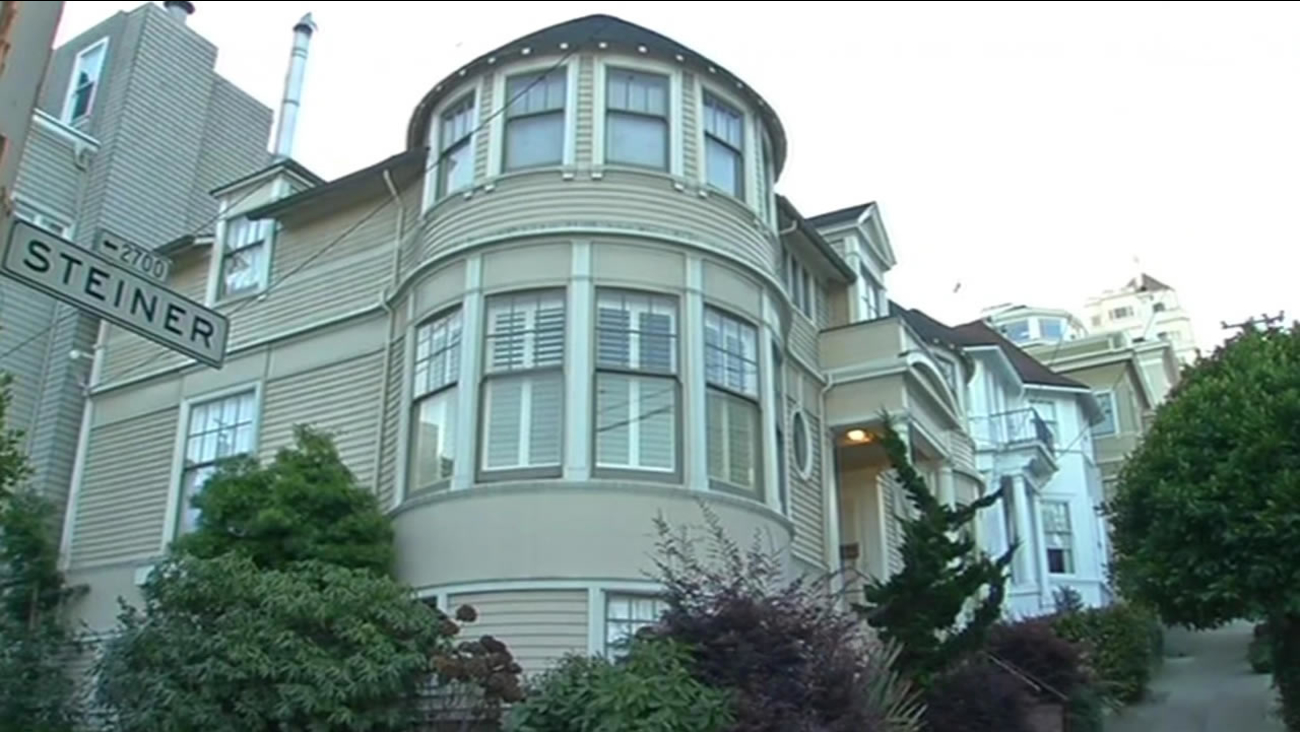 Welch was a former patient of a doctor who owns the home, Esparza said. She was booked into jail on suspicion of attempted murder, criminal threats, trespassing, arson and possession of an incendiary device.

Welch allegedly set fire to the home in the 2600 block of Steiner Street in the city's Pacific Heights neighborhood at about 8 p.m. Monday, police said.

The home's front doormat and garage door were lit on fire with gasoline, according to Esparza.

The home was featured in the 1993 film "Mrs. Doubtfire" starring actor Robin Williams, who received a Golden Globe Award for Best Actor in a Motion Picture Musical or Comedy for his role in the film.