3 teens who tried to get high with cold tablets hospitalized 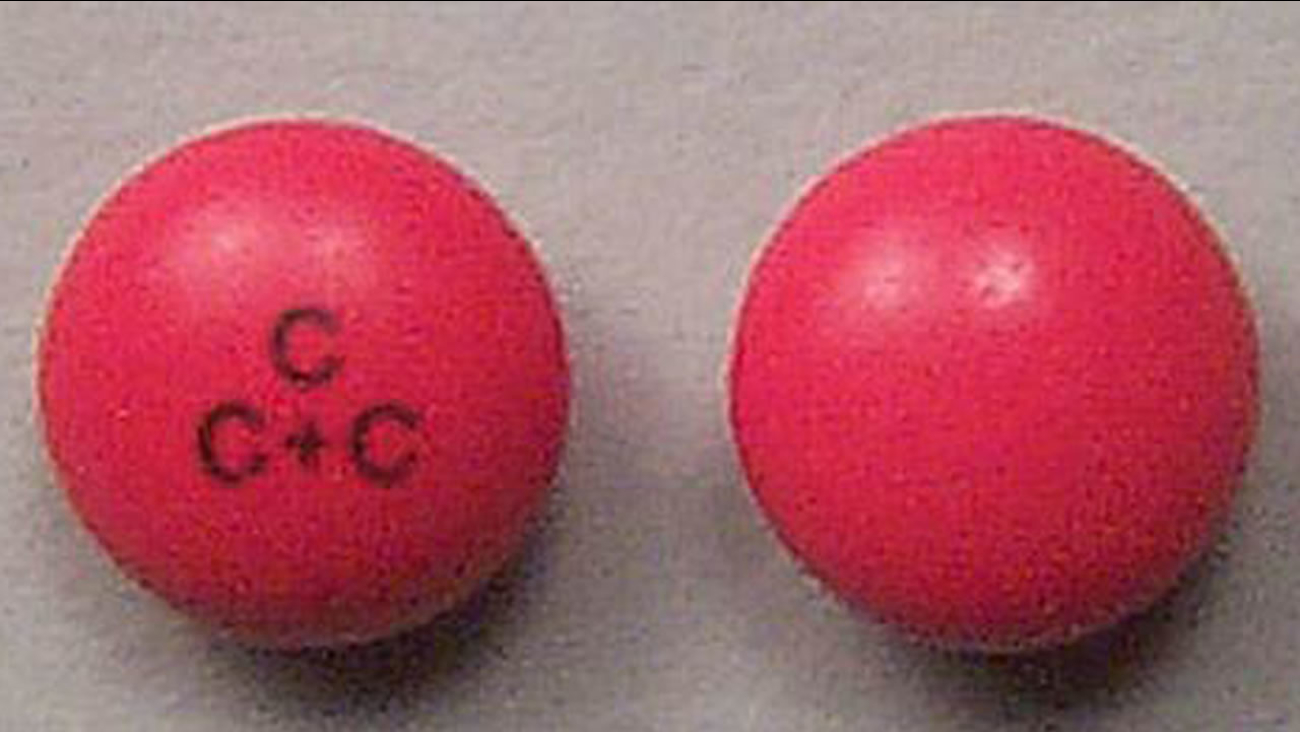 MORGAN HILL -- Three teen girls have been hospitalized after each gulped a handful of cold, cough and congestion tablets, after watching a video detailing how to get high by taking the medication in mass doses.

The San Jose Mercury News reports the girls became sick Monday while at Britton Middle School in the city of Morgan Hill. They were taken to a hospital and are expected to recover.

The girls each downed up to 12 tablets of Coracidin, also known as Triple C, which contains dextromethorphan or DMX, a cough suppressant commonly found in over-the-counter medicines.