SF public defender won't be charged in incident near court 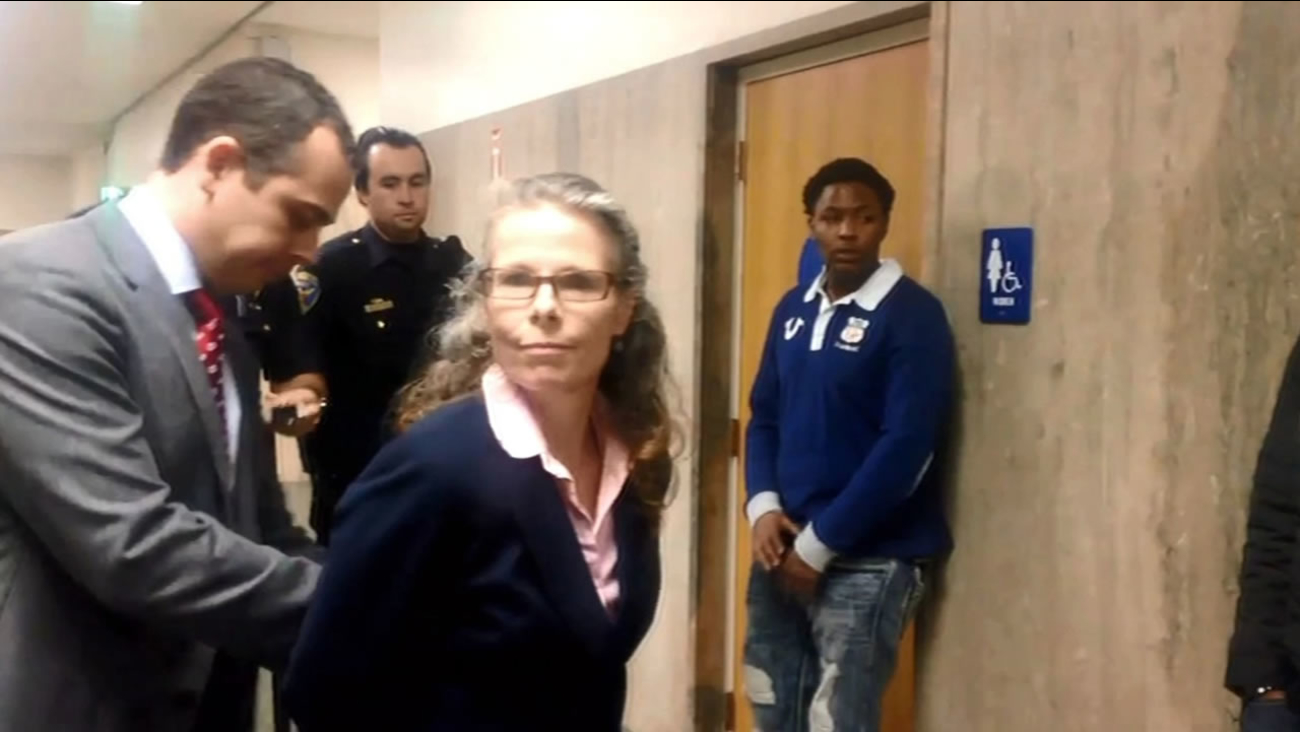 San Francisco public defender, Jami Tillotson, was arrested for trying to counsel a defendant as they left the courtroom.

SAN FRANCISCO (KGO) -- A San Francisco public defender won't be charged with a crime for trying to keep a police officer from questioning her client outside a courtroom.


Chief Greg Suhr says police won't pursue charges against Assistant Public Defender Jami Tillotson - who was cuffed and detained for an hour January 27 when she tried to stop a detective who wanted to interview and photograph her client and a co-defendant - both young black men facing misdemeanor theft charges.