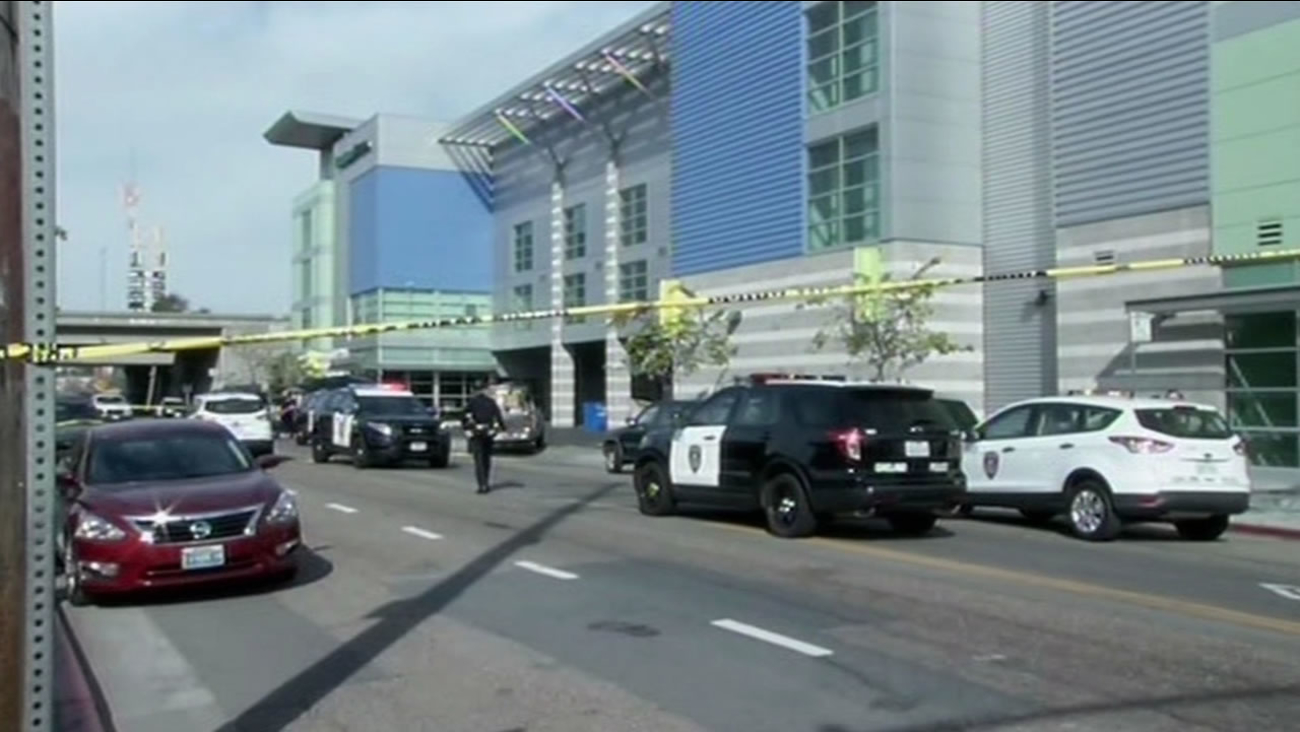 A woman who police say pointed a gun at Home Depot security guards and tried to carjack three people was shot and killed by Emeryville police on Hollis Street on Feb. 3, 2015.

EMERYVILLE, Calif. (KGO) -- Activists are demanding the release of surveillance video in the police shooting death of a woman in Emeryville.

They went to businesses near the shooting scene as well as the Emeryville police department Tuesday, calling for the video.

Police say they shot and killed 38-year-old Yvette Henderson last Wednesday after she threatened workers at Home Depot with a gun, then tried to carjack three people and refused police orders to drop her gun.

The police department says they're not releasing the video at this time because it is evidence in the ongoing investigation.
Related topics:
oaklandemeryvilleshopliftingtheftpolice involved shootingwoman shotbusinessopdofficer involved shootingwoman killedpolicegunssurveillance video
Copyright © 2021 KGO-TV. All Rights Reserved.
RELATED 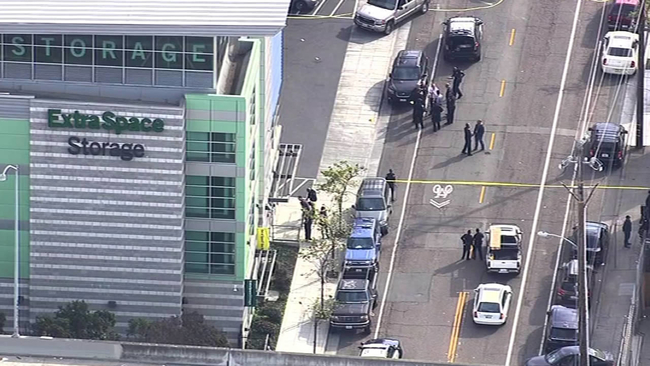 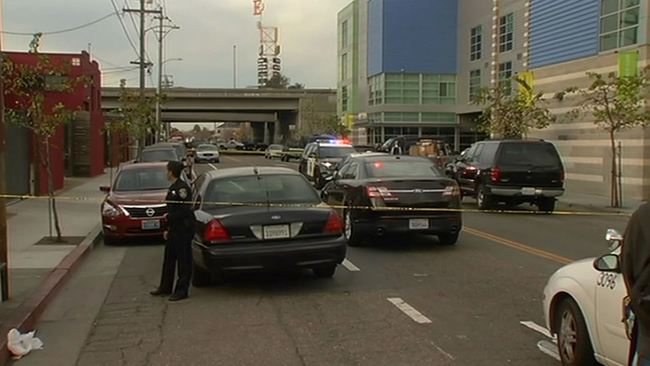