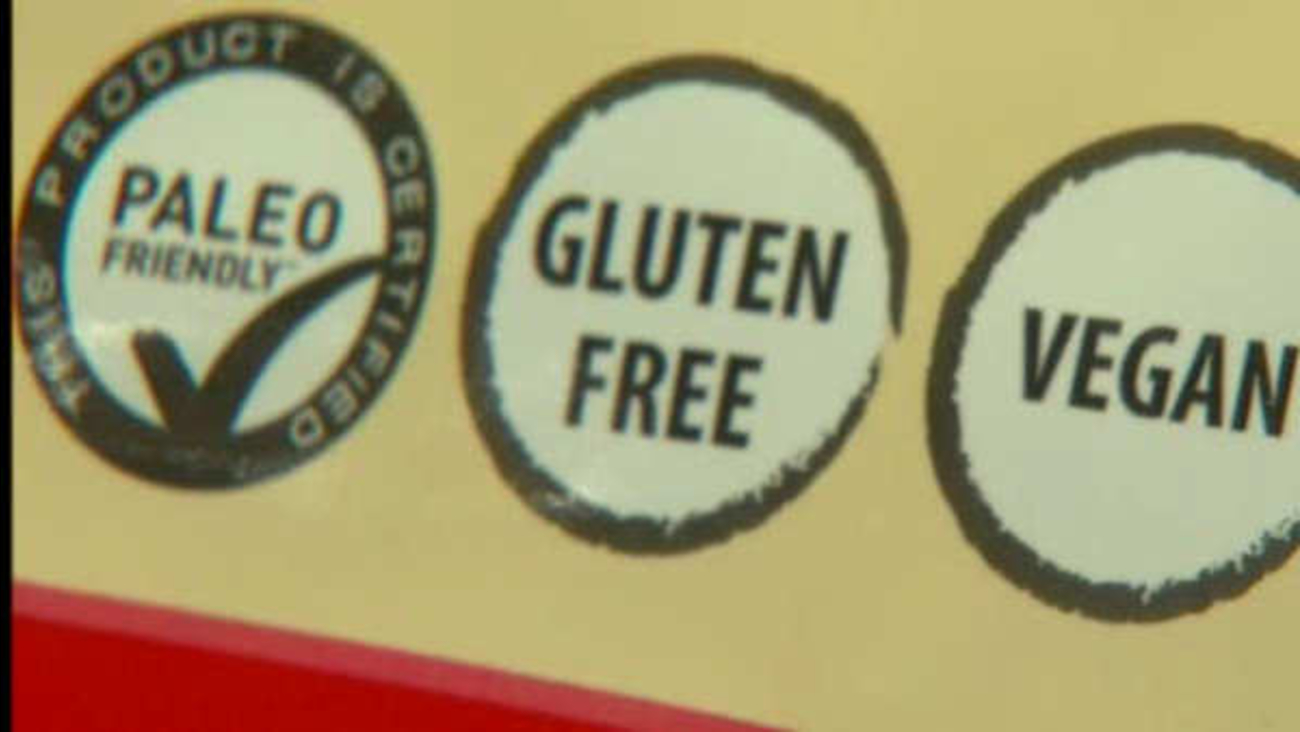 NEW YORK -- Many people focus on eating healthy, but can too much of that become a problem? It's an issue if it's an eating disorder many people may not be aware of called orthorexia nervosa.

This new kind of "disordered eating" is an extreme or excessive pre-occupation with eating only foods deemed pure.

The big difference between orthorexia and other eating disorders, like anorexia and bulimia, is that sufferers focus on the quality of food and not the quantity.

Take a walk down the aisle of any grocery store these days, and it's hard to miss: organic, farm to table, gluten free. The push to make healthier food choices can be overwhelming, and in some cases, downright obsessive.

"When it gets to the point where you're unable to make a choice, and you choose not to eat because of it or you obsess over your choices, that's when it becomes disordered eating," said Brook Albert, a registered dietitian.

Health blogger Jordan Younger knows all too well how striving for the perfect diet can make you sick. As the force behind the popular blog "The Blonde Vegan," she had a hard time admitting her own growing vitamin deficiencies and lack of energy were connected to her increasingly restrictive diet.

"It started becoming a mental unhealthiness, a bit of an obsession," she said. "It was more of a psychological difficulty that I was going through, and that took me a long time to realize what I was suffering."

Experts say Younger is not alone.

For both women and men, current eating trends like the Paleo diet or the raw food diet make it easy and acceptable to go too far.

"We're talking about when things go to the extreme, and instead of becoming healthy, which is the original mission, they become unhealthy, isolator, anti-social and very extreme," said Sondra Kornberg, from the National Eating Disorders Association.

With the help of a therapist and a nutritionist, Younger has been able to get a handle on her orthorexia. She renamed her blog "The Balanced Blonde," but insists she's not fully recovered.

"I struggle every single day," she said. "It's definitely not easy. I have had to rewire the way that I think about food."