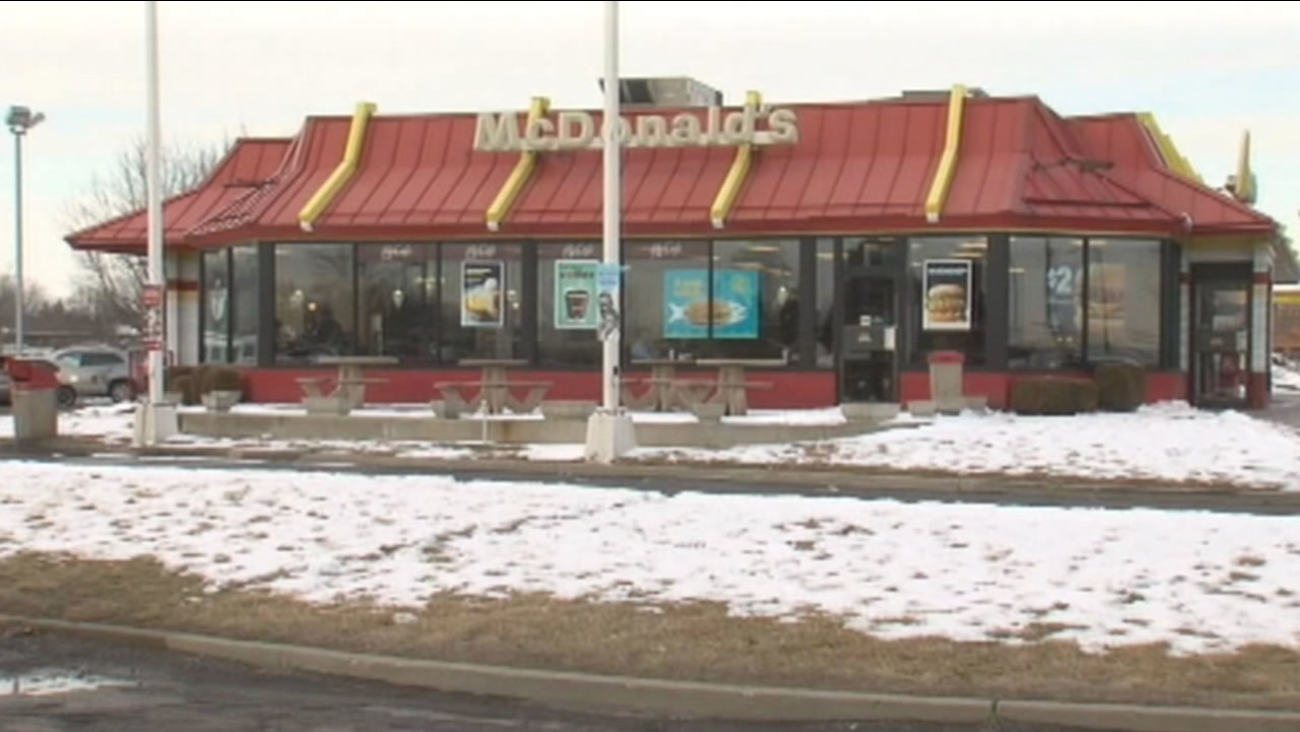 KGO
An Indiana man is recovering after drinking tea allegedly contaminated with cleaning solution at a McDonald's.

Paramedics rushed Paul Watkins to the hospital last Saturday after he took a drink of the tea he poured for himself inside a West Indianapolis McDonald's.

"He fills his cup with ice. He gets half unsweetened tea and he goes to fill it with sweet tea, and it looks kind of dark. He took the lid off, he said, he didn't see anything wrong with it," Jerrilyn Watkins, the man's wife said. "He takes a drink of it and the initial whole thing is burning."