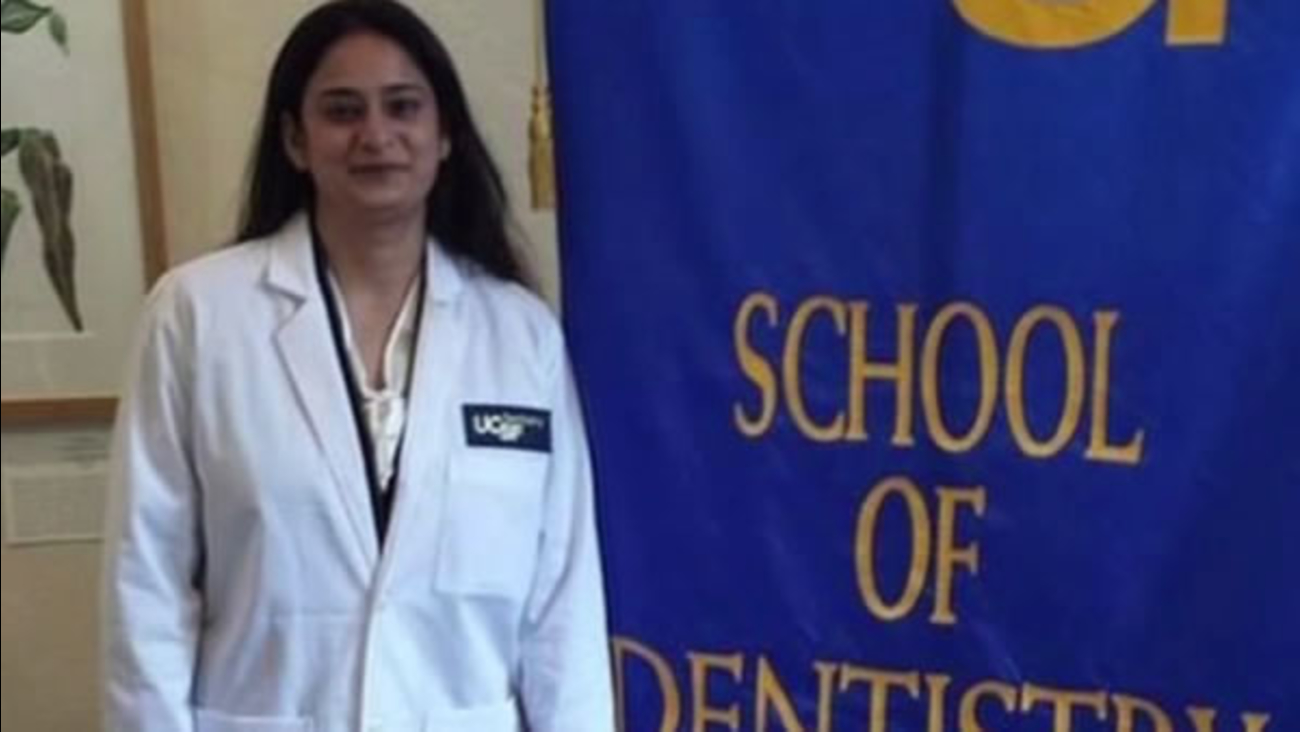 Police are asking for the public's help, particularly those who live on or frequent Kains Avenue in Albany or Panama Avenue in Richmond, in providing any information about suspicious people or activities on Monday or March 8 in those areas. 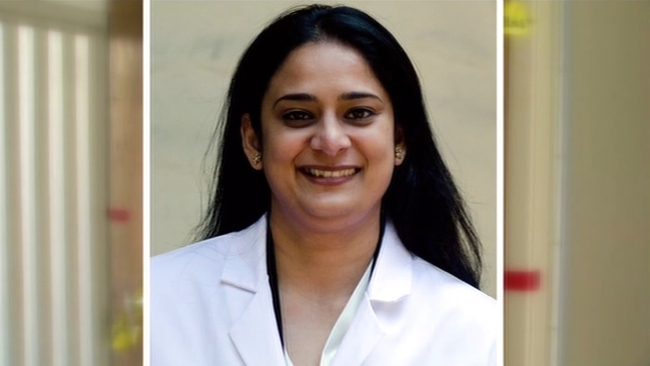 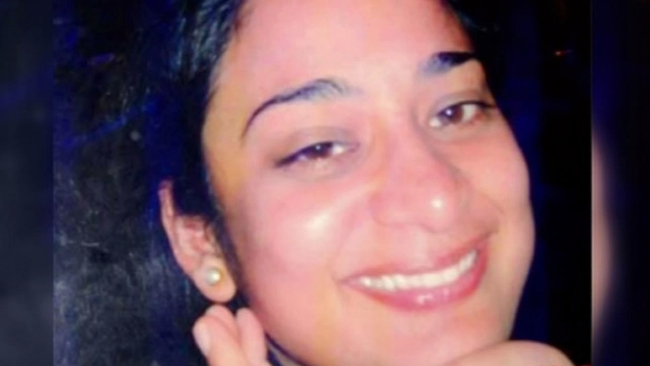