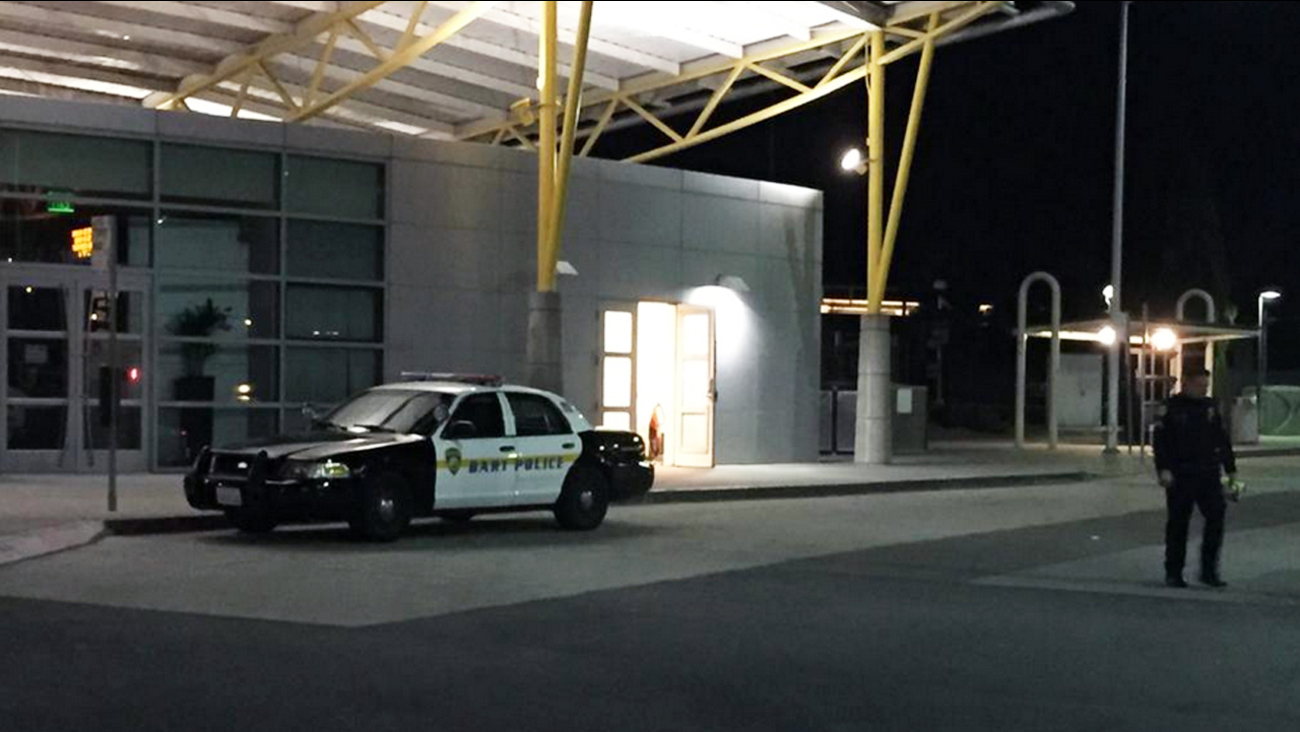 The officer discovered the body of a male adjacent to the platform at the station at 1:06 a.m., just before BART service shut down, BART police Lt. Aaron Ledford said.

Fire and medical personnel were called to the station and the person was pronounced dead at the scene. Police have determined the person was hit by a train, Ledford said.

Ledford said the person had no identification on them. Police will be reviewing video from the train and the station to help determine how the person got on the tracks.