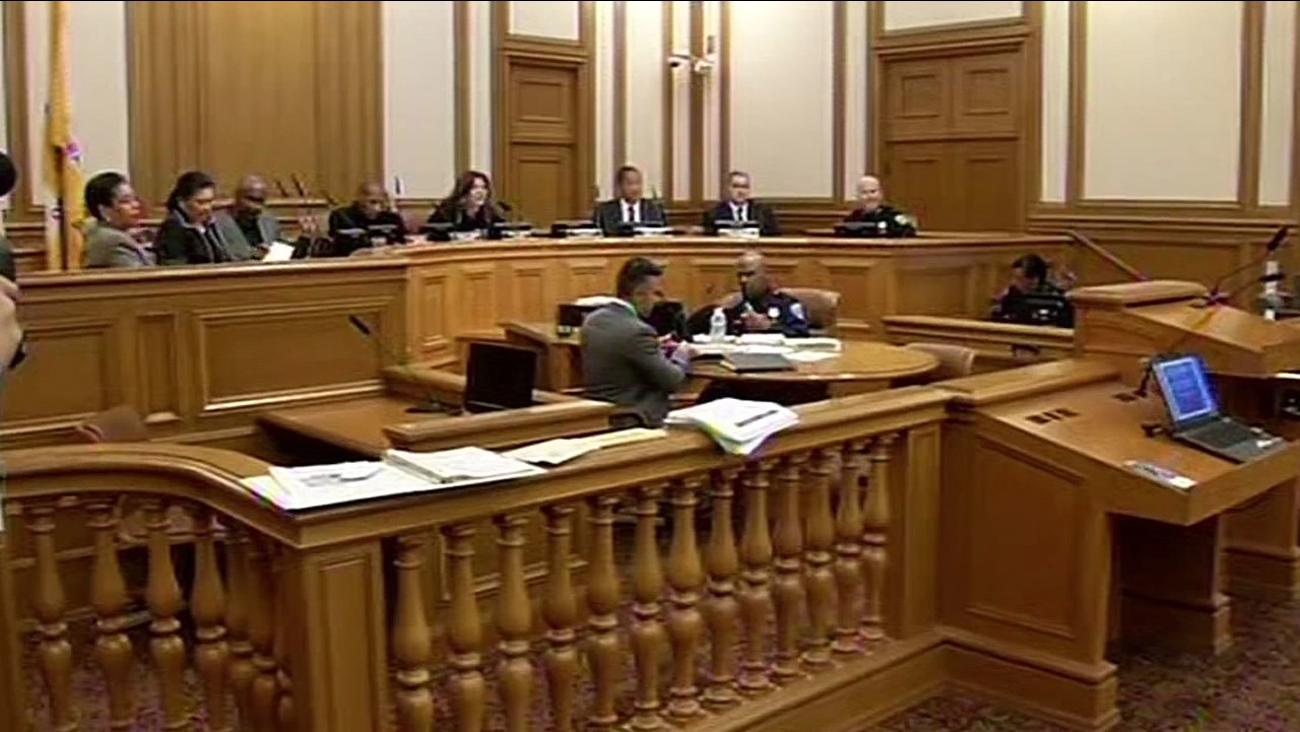 District attorney's spokesman Max Szabo said Friday the department did not immediately have details about the nature of the cases that were dismissed.

Prosecutors are reviewing an additional 3,000 cases because of the text messages.

District Attorney George Gascon announced this week that he was adding three former judges to a task force to determine whether bias by any of the officers connected to the text messages led to wrongful prosecutions.