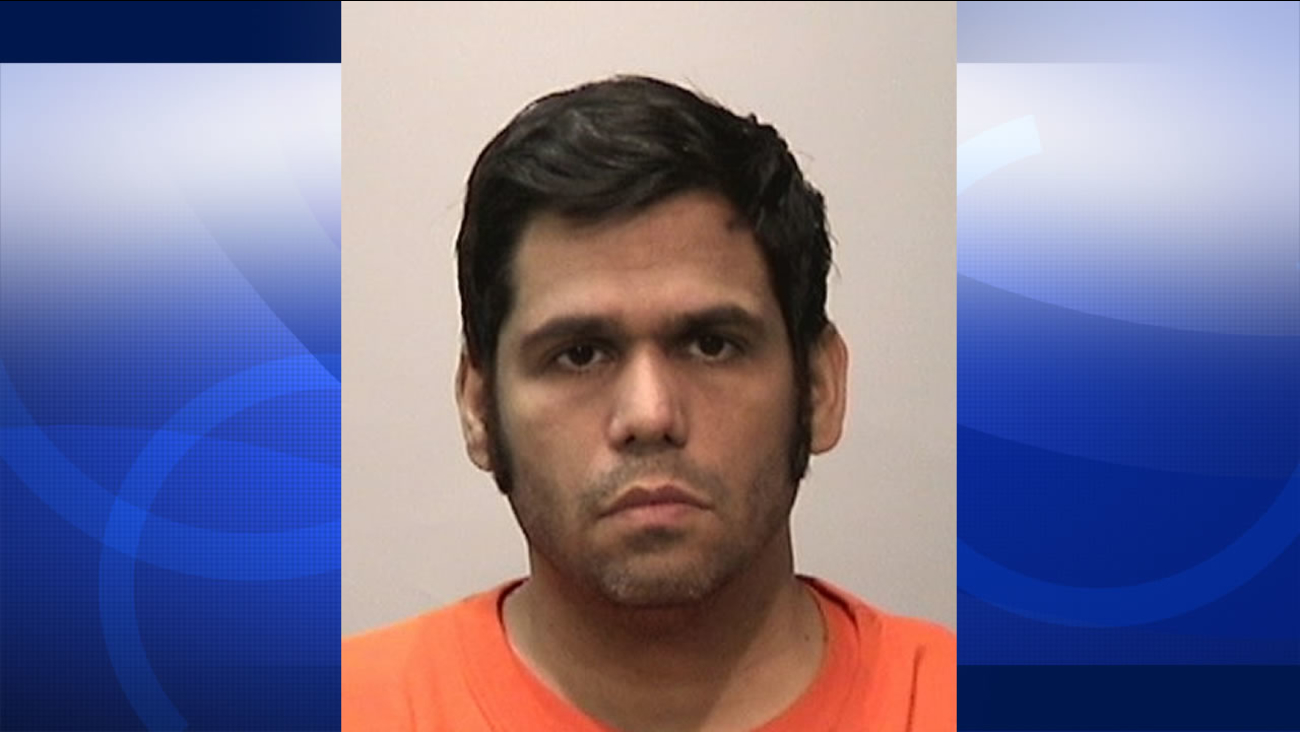 Enrique Pearce, a 41-year-old San Francisco resident, was arrested at about 5 p.m. May 7, 2015 when San Francisco police served a search warrant at a Tenderloin address. (KGO-TV)

Gatpandan said the warrant to search the property, located on McAllister Street near Leavenworth Street, was the culmination of a child pornography investigation.

Gatpandan said investigators have not announced what evidence led them to Pearce.

Pearce is in custody and will not be treated be differently because he is a public figure, Gatpandan said.

According to Pearce's LinkedIn profile, he works as a consultant at Left Coast Communications.

In 2007, Pearce established Pearce Law Offices, which handles employment, labor, and contract law, according to the law firm's website. The law firm is located in the same office as Left Coast Communications.

Prior to graduating from the University of California at Berkeley's School of Law, Pearce studied communication at Northwestern University.