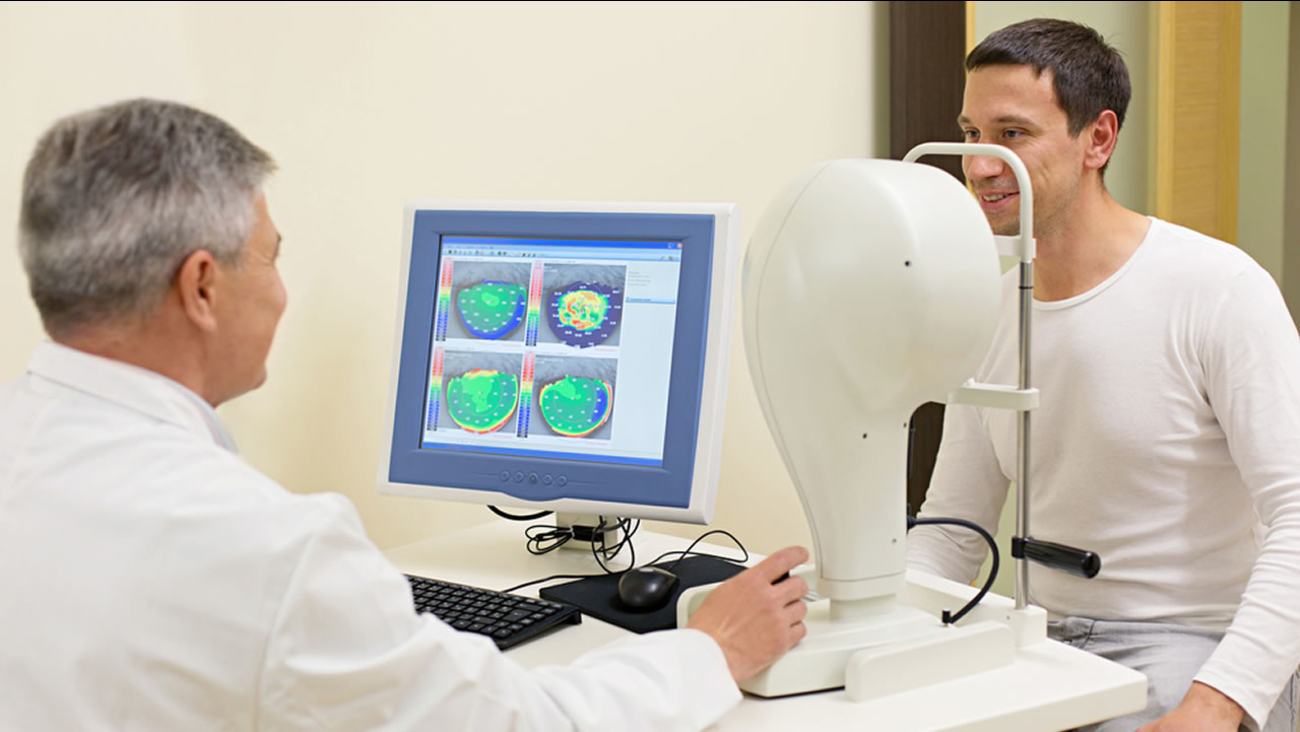 CHICAGO -- With one out of four U.S. doctors older than 65, the American Medical Association adopted a plan Monday to help decide when it's time for aging senior physicians to hang up the stethoscope.

The nation's largest organization of doctors agreed to spearhead an effort to create competency guidelines for assessing whether older physicians remain able to provide safe and effective care for patients.

Doctors have no mandatory retirement age, unlike pilots, military personnel and a few other professions where mistakes can be deadly. All doctors must meet state licensing requirements, and some hospitals require age-based screening. But there are no national mandates or guidelines on how to make sure older physicians can still do their jobs safely.

The AMA agrees it's time to change that. The plan it adopted is outlined in a report by one of its councils, which notes that the number of U.S. physicians aged 65 and older has quadrupled since 1975 and now numbers 240,000. In a vote without debate, the AMA agreed to convene groups to collaborate in developing preliminary assessment guidelines, as recommended in the report. The report says testing should include an evaluation of physical and mental health and a review of doctors' treatment of patients. It doesn't specify who would do the assessing nor how often it would take place.

"Unfortunate outcomes may trigger an evaluation at any age, but perhaps periodic reevaluation after a certain age such as 70, when incidence of declines is known to increase, may be appropriate," the report says.

It's among more than 250 reports and resolutions prepared for the meeting, where AMA delegates vote on which proposals become official AMA policy. The meeting ends Wednesday.

The AMA's Council on Medical Education wrote the report and says "physicians should be allowed to remain in practice as long as patient safety is not endangered." Developing guidelines and standards for monitoring and assessing both their own and their colleagues' competency "may head off a call for mandatory retirement ages or imposition of guidelines by others," the report says.

Typical age-related changes in hearing, vision, memory and motor skills all could potentially affect physicians' competence, the report says, but notes there is no evidence that directly links these changes to worse outcomes for patients.

While some physicians think they will know when it's time to retire, the report says evidence disputes that.

It's a touchy topic for older doctors, and not all welcome the prospect of extra scrutiny.

"I don't myself have any doubts about my competency and I don't need the AMA or anybody else to test me," said Dr. William Nyhan, an 89-year-old pediatrician, genetics researcher, runner and tennis player who works with the University of California, San Diego and a children's hospital there.

"There are a lot of people overlooking my activities" already, he said. "This is a litigious society - if we were making mistakes, we'd be sued."

Dr. Jack Lewis of Omaha, Nebraska, turns 81 this week and has worked as an internal medicine specialist for half a century - first with his dad, who worked until age 83, and now with his 41-year-old physician son.

"My dad always told me to watch to see if he was making mistakes or losing it, and my son is watching me the same way," Lewis said.

Lewis sees 25 to 30 patients daily. While his "hands aren't as good as they used to be" and he sometimes forgets patients' names, he doesn't think anyone should make him leave the work he loves.

He agrees that some sort of age-based assessment for physicians is probably a good idea, but said, "If I made a mistake, I'd be the first one to quit here."

Dr. Louis Borgenicht, a Salt Lake City pediatrician, was forced by a hospital to take a computer-based mental assessment test last year before he turned 72. He decided recently to stop doing circumcisions because of a mild tremor in his hands, but otherwise said his age doesn't affect his work.

"I was hoping to fail the test so I could go to the American Civil Liberties Union and say this is ageism," Borgenicht said.

He said the test was based on one given to airplane pilots and wasn't relevant to his medical skills. Borgenicht said he supports the AMA's involvement in developing screening assessments, "but it's got to be based on something that makes sense."

U.S. physicians must be licensed to practice in the state where they work and requirements generally include an evaluation of medical education and training, malpractice and discipline history. Licenses must be renewed yearly or every two years; but no competency exams are required after initial licensure, regardless of the doctor's age.

The University of Virginia Health System and Stanford Health Care, at Stanford University, are among institutions that require additional scrutiny of older doctors.

"It is not a pass-fail type of screening. However, if concerns are raised, we require the person to have further evaluation," she said.

The University of Virginia's screening began in 2011 for doctors and some other medical staff starting at age 70 and involves physical and cognitive exams every two years.

Those who don't "can choose to cut down their practice or even to retire," Syverud said, although he declined to say if any have been deemed incompetent.