The prohibition at San Francisco General Hospital and Trauma Center starts Friday, and applies to gift shops, vending machines and cafeterias as well as to patient meals. Public health advocates say too much sugar is linked to diabetes and other health problems 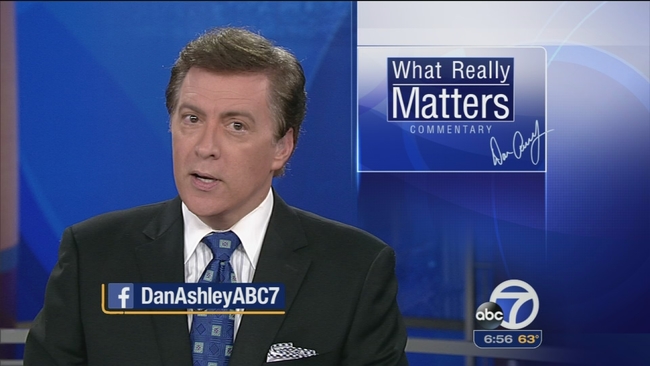