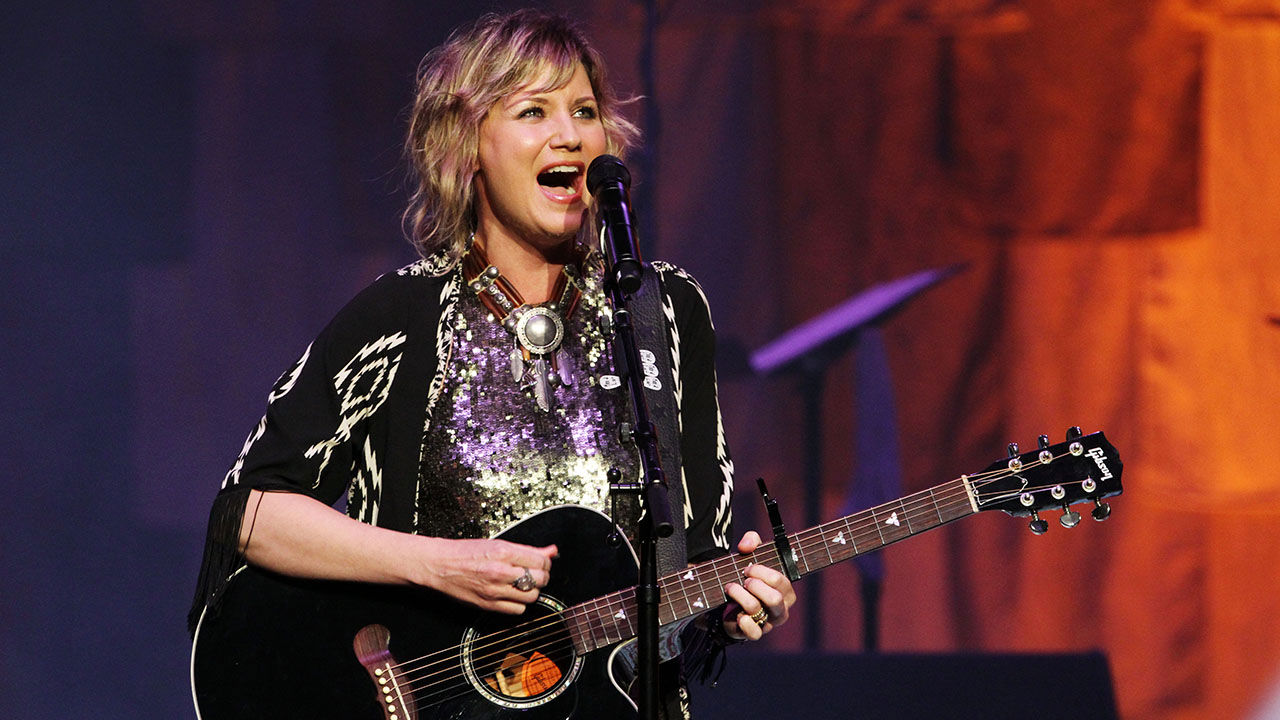 PHOTOS: Behind the scenes of the NBA Finals on ABC7
The Golden State Warriors beat the Cleveland Cavaliers in the NBA Finals. Here are photos of ABC7 covering the action all the way to their victory.
Related topics:
societysan francisconba playoffsnba finalsgaygay rightsnbaed leegolden state warriorsbasketballsportslgbtcleveland cavaliers
Copyright © 2020 KGO-TV. All Rights Reserved.
RELATED 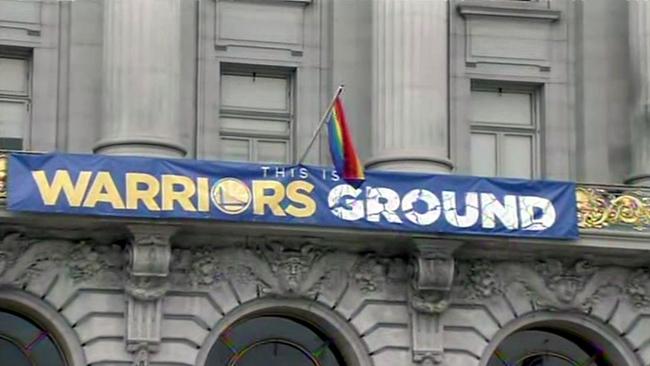