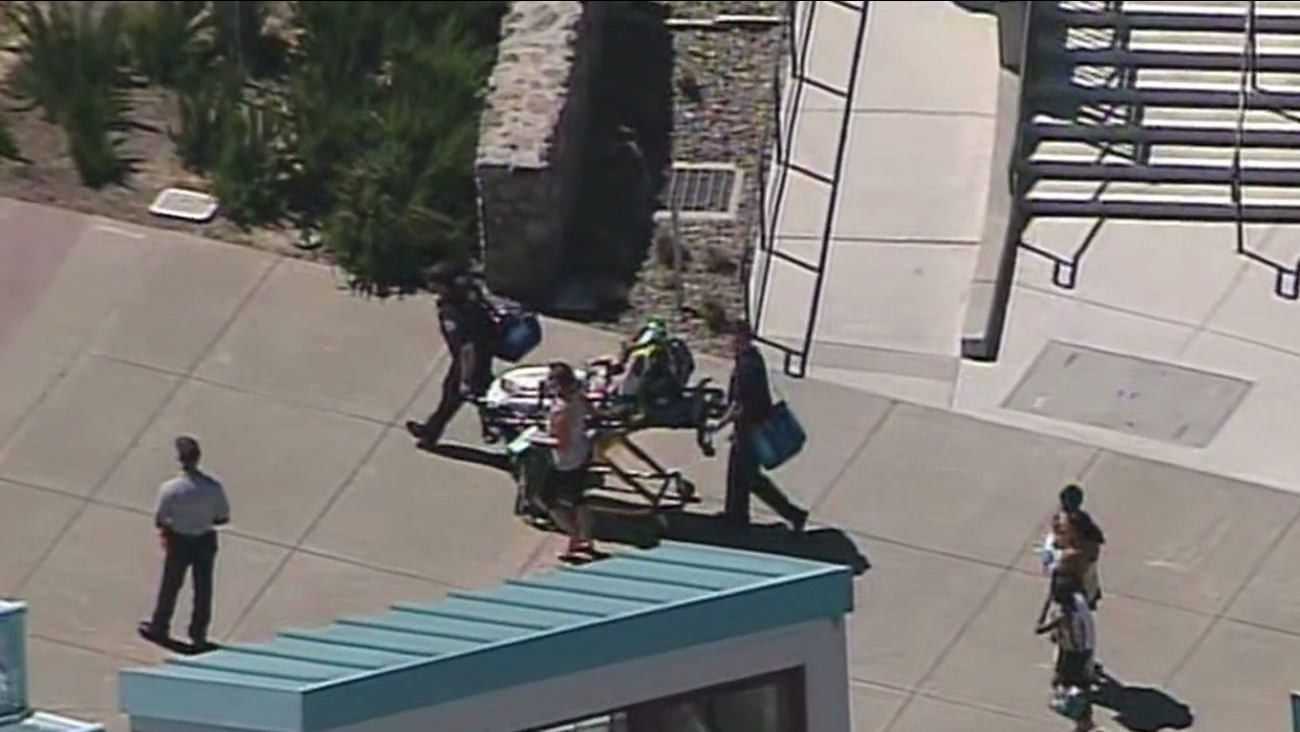 Fire crews first responded to the incident at the park, located at 4701 Lone Tree Way, around 2:30 p.m. after a child reported having respiratory problems.

The water park was closed Friday following the incident to allow investigators to test pool chemistry and look for possible sources of chemical exposure. Pool chemistry was found to be compliant with state health and safety codes, city officials said.

The health services department is still not sure what caused the illnesses. So far, the cause does not seem to be exposure to sodium hypochlorite, which is used to disinfect water, Health Services spokesman Randy Sawyer said today.

The water park is reducing admission fees to $12 for general admission Saturday. The lap pool and all slides will be open, while the pool involved in the Thursday incident, the Sport Pool, will remain closed to allow further testing, officials said.
Related topics:
antiochchildren's healthchildrenmedical emergencywaterswimminghospitalpoolchildren injuriesinvestigationchemical leak
Copyright 2020 by Bay City News, Inc. Republication, re-transmission or reuse without the express written consent of Bay City News, Inc. Is prohibited.
RELATED 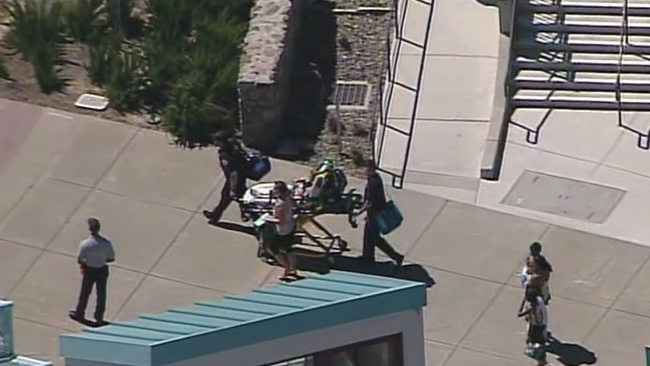