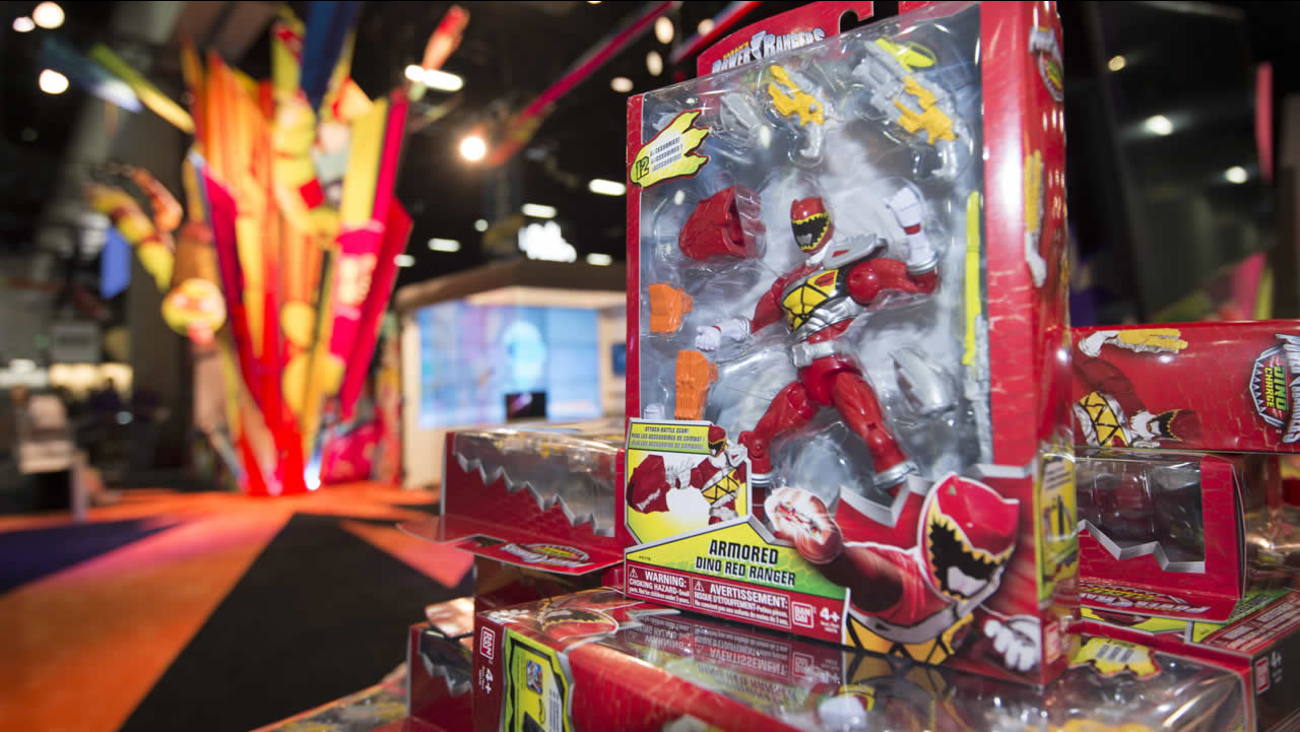 A Power Rangers figure sits on display at the Nickelodeon booth before Preview Night at Comic-Con International held in San Diego on Wednesday July 8, 2015 in San Diego. (AP Photo)

SAN DIEGO, Calif. (KGO) -- Authorities are beefing up security in downtown San Diego for Comic-Con International which is being held on Thursday.

The massive pop-culture event is expected to attract at least 130,000 people.

There has been no specific threat made against the convention, but authorities decided to take extra precautions in light of the July 4 terror alerts issued by the federal government.

"When people come to Comic-Con, it's very exciting for them, they become very consumed with all the sights and costumes, they become very focused on that and sometimes they forget abut their own safety. So when you're out on the streets or in the convention center be aware of your surroundings," Lt. Paul Connelly said.