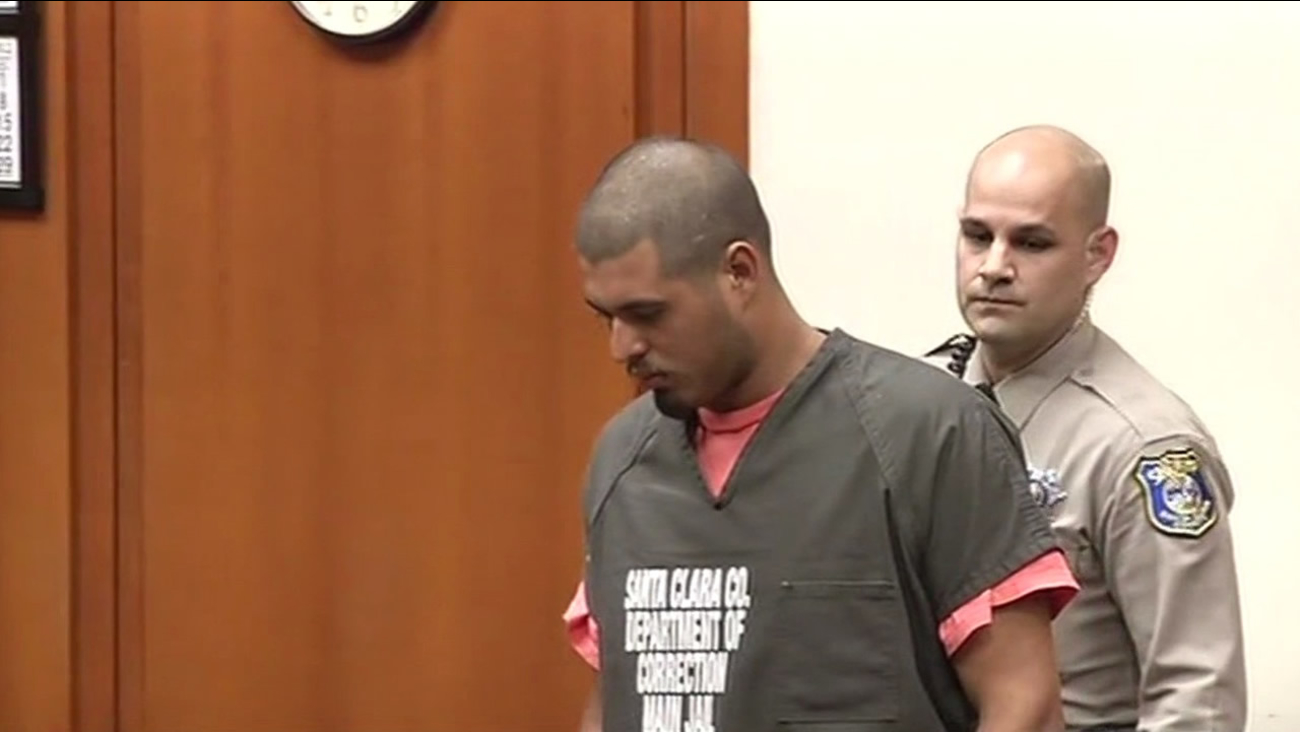 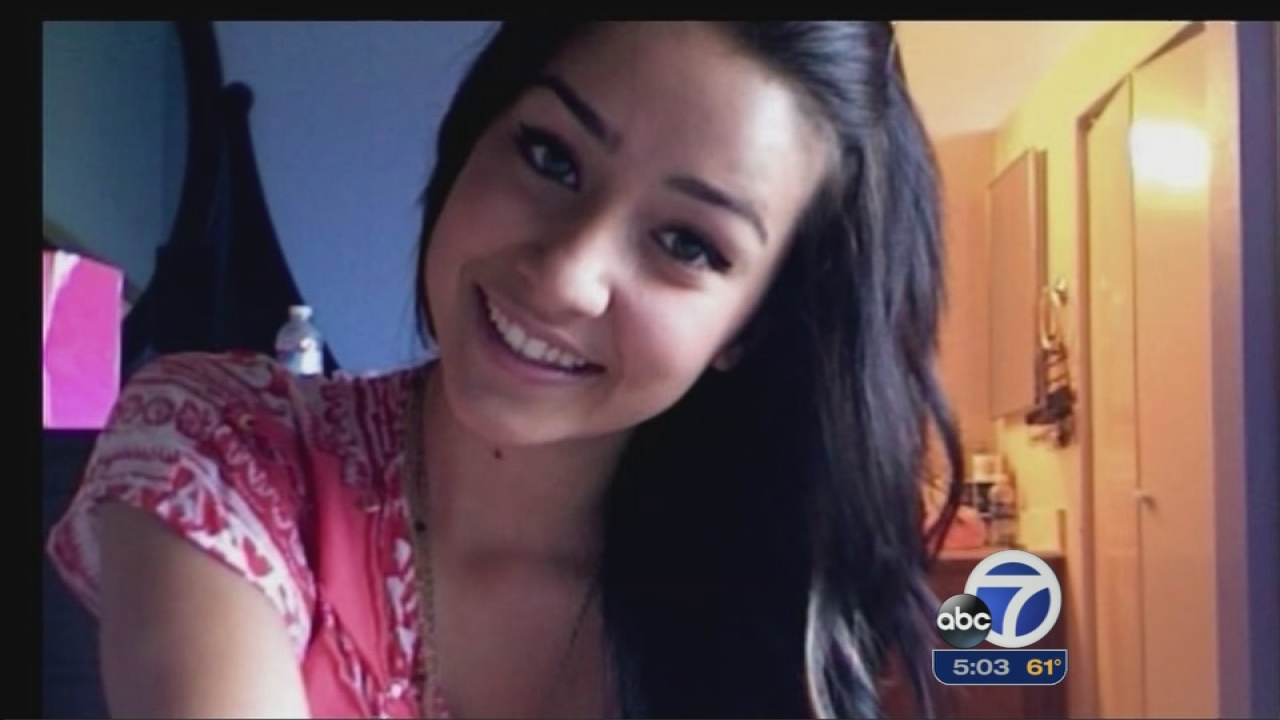 "To ensure that the defendant receives a fair trial, I will not be making further comments about my decision at this time, nor am I accepting interview requests from the media on this subject."
Related topics:
morgan hillsan josecrimemurderkidnappingtrialssierra lamardeath penaltymissing person
Copyright © 2021 KGO-TV. All Rights Reserved.
More Videos
From CNN Newsource affiliates
TOP STORIES