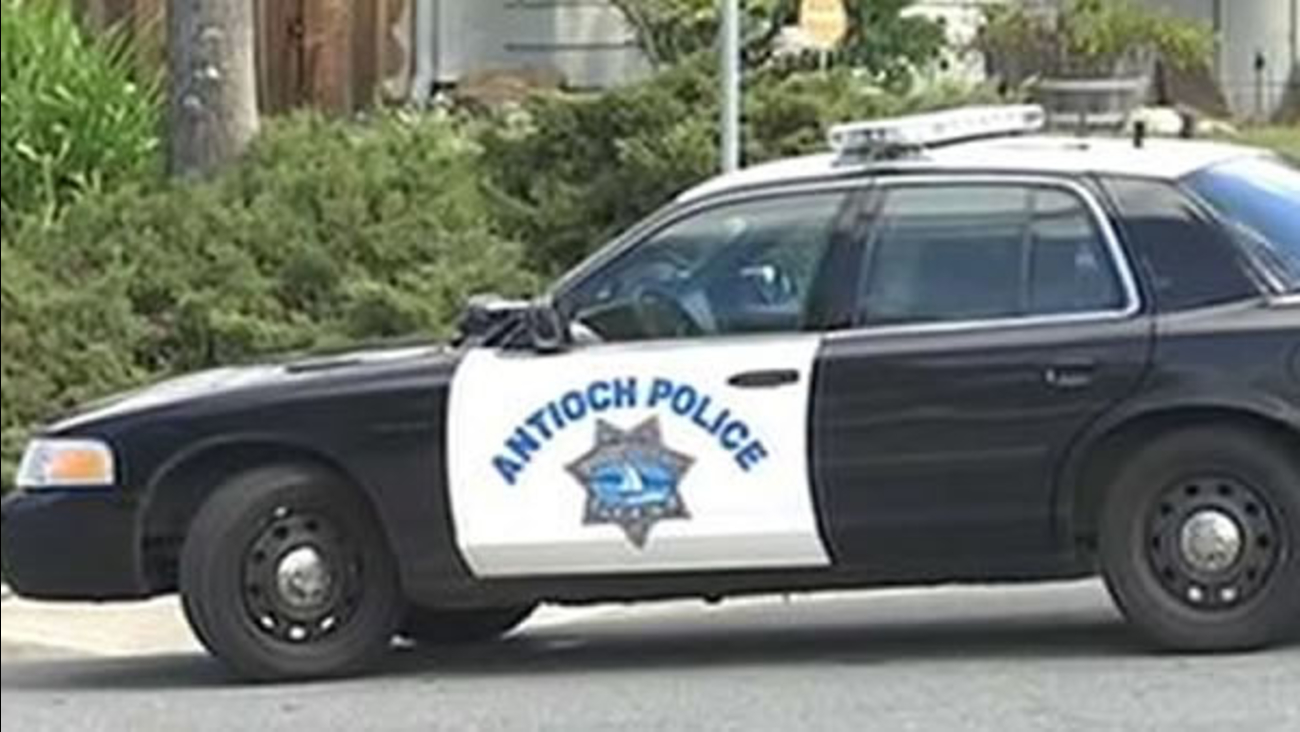 KGO
ANTIOCH, Calif. (KGO) -- Antioch police say that a 15-year-old boy who was accidentally shot by his friend with a BB gun Thursday has died. 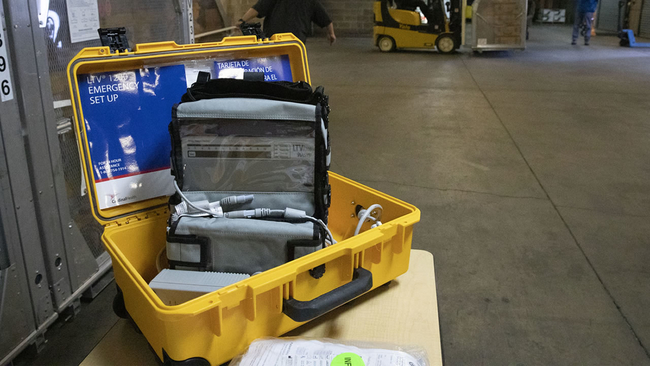