Photo of scene inside Atlantic Terminal from Steven Zundell via Twitter


There are up to 103 people with reported injuries. Most of the injuries appear consistent with the train hitting the platform or a bumper.

The LIRR train failed to come to a complete stop on Track 6 at the Brooklyn station and hit the bumper at the end of the track, one witness said.

According to the New York City Office of Emergency Management, the fire department reports that patients are being triaged with minor injuries. They are characterized as "walking wounded."

According to the New York City Fire Department, there were no serious injuries. 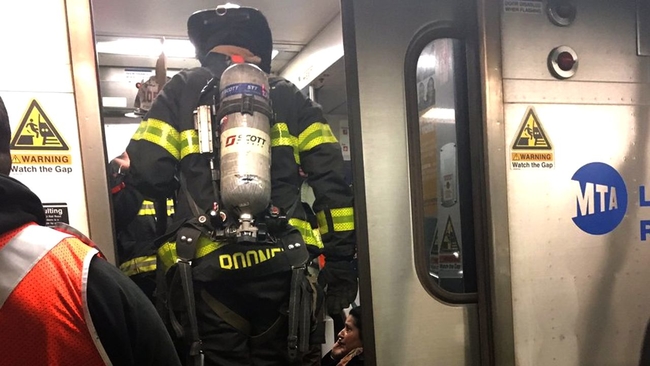