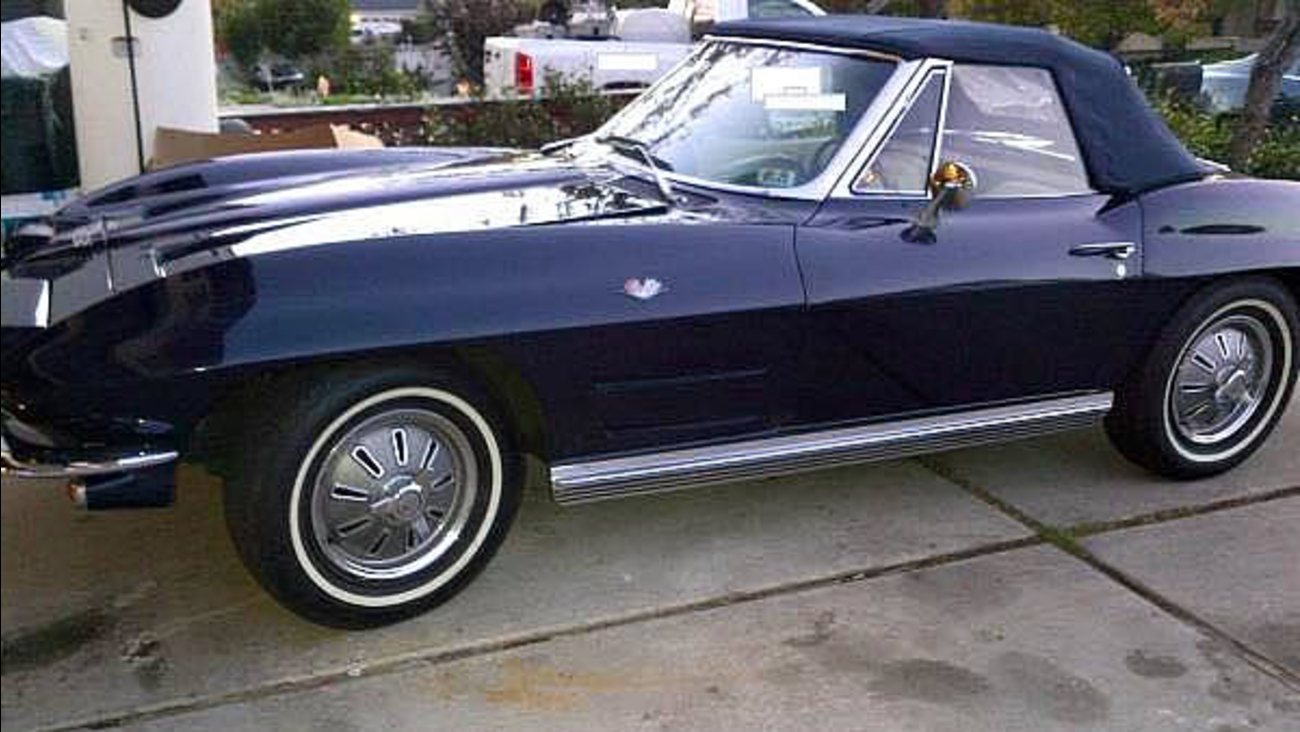 APTOS, Calif. (KGO) -- The California Highway Patrol arrested a Watsonville man accused of selling a 1964 Chevrolet Corvette he is accused of stealing. 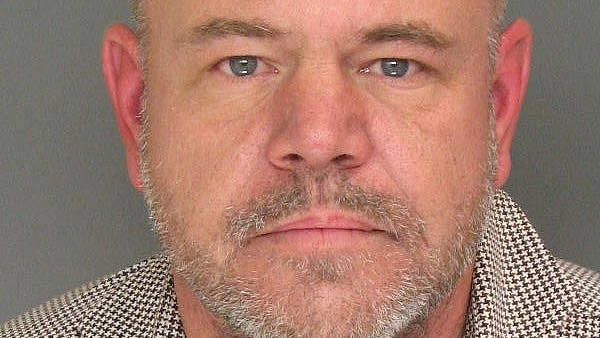