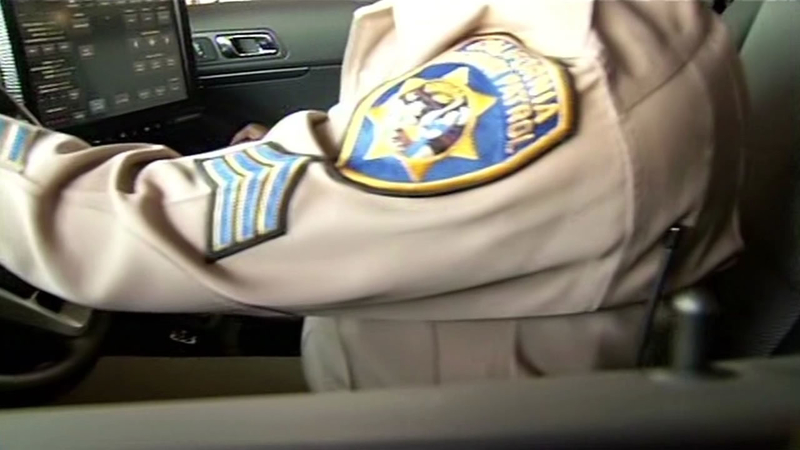 CONCORD, Calif. (KGO) -- There they were, lying in the middle of Concord Boulevard near Princeton Court, two bank bags full of $120,000.

The person who stopped and picked them up happened to be an off-duty California Highway Patrol officer on her way home.

"I opened it up just enough to see that it was hundred dollar bills," said the CHP officer

The off-duty CHP officer asked not to be identified.

She says she struggles to pay the bills like most of us, but she didn't hesitate to turn the money in.

A man reported the loss, claiming it was his life savings. After the proper screening Concord Police turned it over to him.

"My kids, when I came home, were like,'Mom! What were you thinking?'" she said.

The CHP officer, who was raised by a single mother in South Central Los Angeles, says it was a moment to teach her children about integrity.

"There was no one on that street after I had come back, nobody would have known," she said. "But that's what determines a person's integrity, it's what you do when nobody is looking."

Most of the people whom with ABC7 News spoke with Monday night agreed with the CHP officer's actions.

"I think I would feel guilty if I ended up going on a trip with it, or buying clothes with it because it would always be a reminder of something I knew was bad," Concord resident Brandy Earnest said.

"In the back of my mind I would always want to do the right thing and probably just report it," Concord resident Calvin Revulta said.