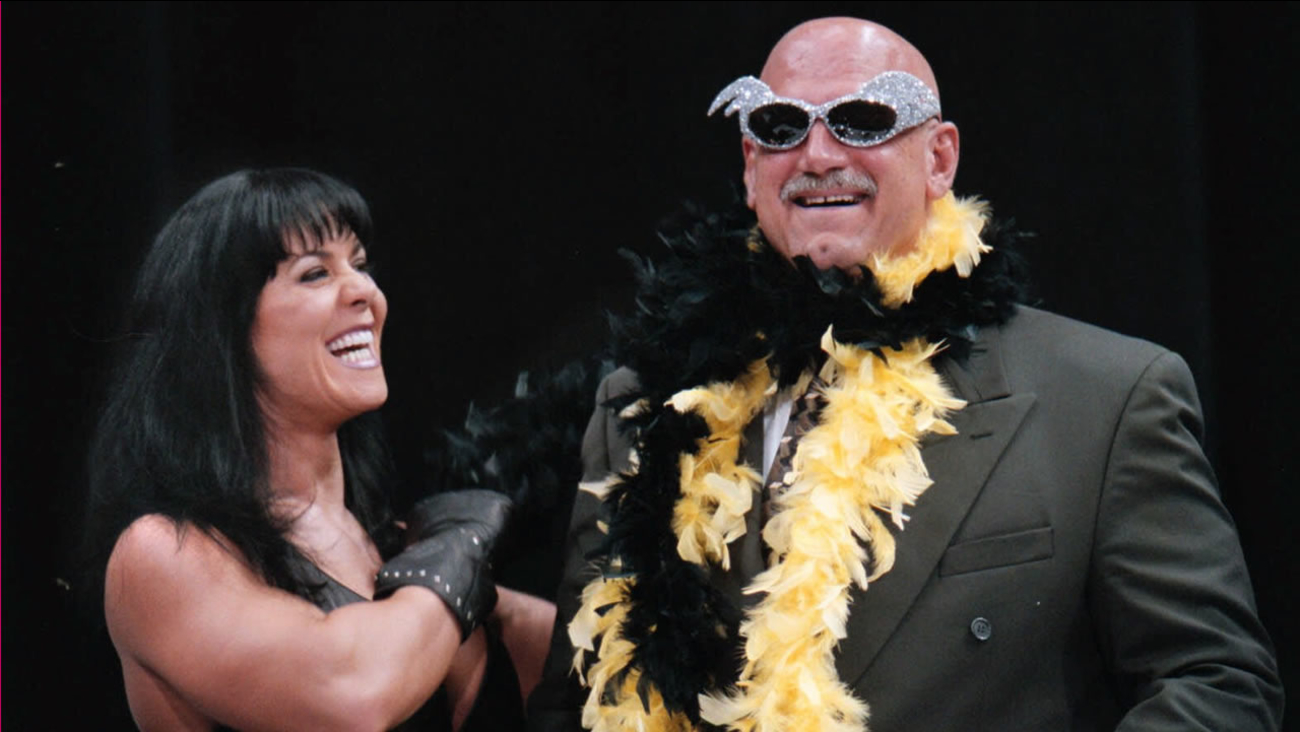 KABC
By ABC7.com staff
REDONDO BEACH, Calif. -- Former professional wrestler and actor Joan Laurer, better known as Chyna, died from an accidental overdose of prescription pills, according to her manager.

Chyna's manager Anthony Anzaldo told ABC7 she misused her legally prescribed Ambien and generic form of Valium over the course of two to three weeks.

Anzaldo also said no alcohol or illegal drugs were located in her Redondo Beach apartment in the 900 block of Esplanade.

The prescription pills were on Chyna's nightstand when Anzaldo found her body on April 20, Anzaldo stated.

Chyna rocketed to fame as a wrestler in the World Wrestling Federation (WWF) from 1997 to 2001.

She began lifting weights in her hometown of Rochester, New York, at the age of 15, and at one time could reportedly bench press 325 pounds.

Chyna was open about growing up in a home with alcoholism and would later have her own documented struggle with drugs.

In 2007, viewers saw a different side of Chyna when she appeared on the reality TV show "The Surreal Life." She also appeared on "Celebrity Rehab with Dr. Drew" the following year.

Chyna later pursued a career in the adult film industry, stating her first adult film gave her a newfound confidence to get back on her feet.

She also posed in "Playboy" magazine and had a New York Times' best-selling autobiography titled "If They Only Knew."

IN MEMORIAM: Celebrities and notable figures who have died recently