KGO
By Dan Noyes
SAN FRANCISCO (KGO) -- San Francisco real estate tycoon "Lucky Luke" Brugnara was a fugitive on the run who escaped federal detention earlier this year, and is facing charges in an $11 million art scam. He was eventually recaptured, convicted, and will be sentenced next month. Now, Brugnara has given his first interview from jail to the ABC7 News I-Team.

Brugnara says he is innocent, that the feds are just out to get him. He acted as his own attorney during the trial and put on quite a show. There were no cameras allowed, so the I-Team talked to many people involved and got access to the exhibits. I-Team can now show you the amazing rise and fall of "Lucky Luke."

A homegrown San Francisco success, Brugnara grew up in the Sunset District, went to St. Ignatius Prep and San Diego State University. At the age of 28, right after the savings and loan crisis, he bought his first commercial office building at a big discount at 939 Market Street.

"I went pretty much from zero to maybe $500-600 million net worth in a matter of about five years," Brugnara told the I-Team. That's how he got the nickname "Lucky Luke". Brugnara bought a slew of office buildings across the San Francisco skyline and a Sea Cliff mansion, one of the few with stairs to a private beach, for his wife and four children.

But Lucky Luke has a new address -- County Jail #4 -- on the top floor at the Hall of Justice.

In 2010, Brugnara pleaded guilty to filing false tax returns, failing to report $45 million in capital gains, and violating the Endangered Species Act for poaching steelhead trout on his land in Gilroy. He was sentenced to 30 months in prison. This past May, a jury found him guilty of wire fraud, mail fraud, making a false declaration, escape, and contempt in an art fraud case.

"This is like a nightmare, I'm just waiting for it to end because I didn't do anything," Brugnara said.

The court exhibits show exactly what Brugnara did. In emails to a dealer last year, he agreed to purchase $11 million worth of art, including paintings by Willem de Kooning and George Luks, etchings by Pablo Picasso, and a bronze casting of an Edgar Degas sculpture, "The Little Dancer."

They arrived in five crates at his Sea Cliff mansion, but Brugnara refused to pay. His cellphone still had power when the I-Team found it among the exhibits. He texted the art dealer: "You gave me these items as a gift." A month later, the FBI raided his mansion, but one of the crates was missing -- the Degas statue, worth $3 million. It still hasn't been found.

NOYES: "They think that you're hiding that statue. Where's that statue?"
BRUGNARA: "Probably back in the closet with this guy who is the puppeteer of this entire scheme."

Brugnara claims the art dealers were trying to rip him off. But, it's clear he made moves that did not help his case. In February, the judge allowed Brugnara to leave jail and meet his attorney in the lawyers lounge on the eighteenth floor of the Federal Building. 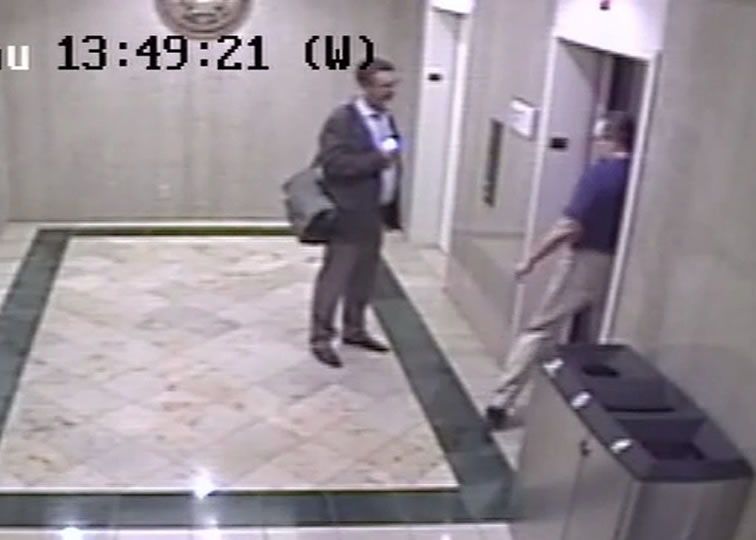 Surveillance video obtained by the I-Team shows how he absconded. Brugnara and his attorney go to the elevator, but only Brugnara gets on. He walks through the lobby past the courts-martial, and makes a run for it. He was spotted ducking into a British motor cars dealer. 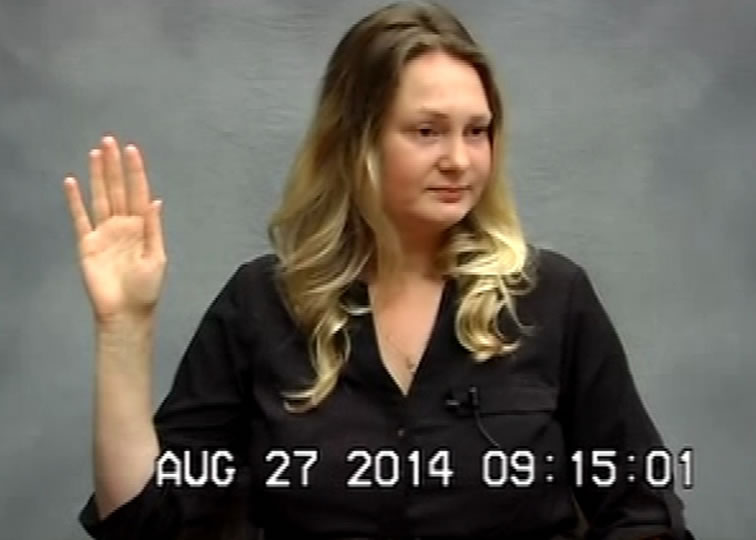 "I intend to go back to Russia as soon as I receive documents for my child," said Natalia Shlyapina. Shlyapina testified she has a baby boy with Brugnara, and she helped derail part of his defense: that all those pieces of art are worth nothing.

ATTORNEY: "Did he ever tell you that any of it was fake or not real?"
SHLYAPINA: "Nyet."

For the trial, Brugnara decided to act as his own attorney, and put on a show for the jury.

"Screaming tirades, slamming his fist down, making some threatening gestures," Courthouse News Reporter Maria Dinzeo said, describing the scene. Dinzeo said she had never seen anything like it, that Brugnara interrupted the trial repeatedly, calling the prosecutor a Nazi at one point and angrily addressing U.S. District Judge William Alsup. "You orchestrated this, you were against me from day one," Dinzeo quoted Brugnara. "Get the noose ready, why don't we just hang me right here, we'll use my belt."

The judge gave Brugnara 471 days for contempt, to be served in addition to whatever he gets next month. He faces a maximum of more than 70 years. Brugnara insists it's not over. He's already planning an appeal, and his next deal. "Right now, my corporate entities are in the process of closing a $150 million shopping plaza development which I will do if I get a new trial," Brugnara said. "This is a 15 round fight here. We're only probably in the tenth or eleventh round, OK?"

Courtroom staff told the I-Team that as word of Brugnara's antics spread, the crowds grew day by day. I'll be there to follow-up, and tell you how much time "Lucky Luke" winds up getting. By the way, court documents show he has no money left. 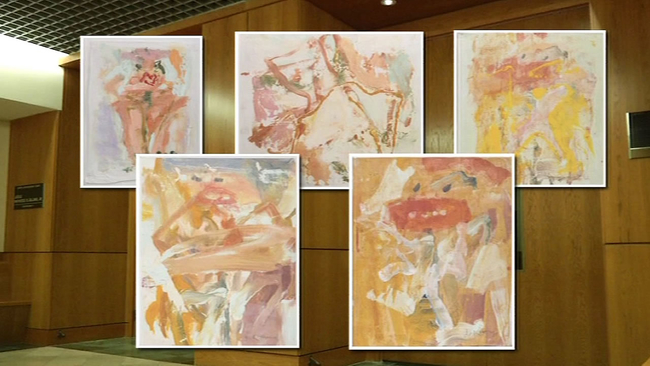