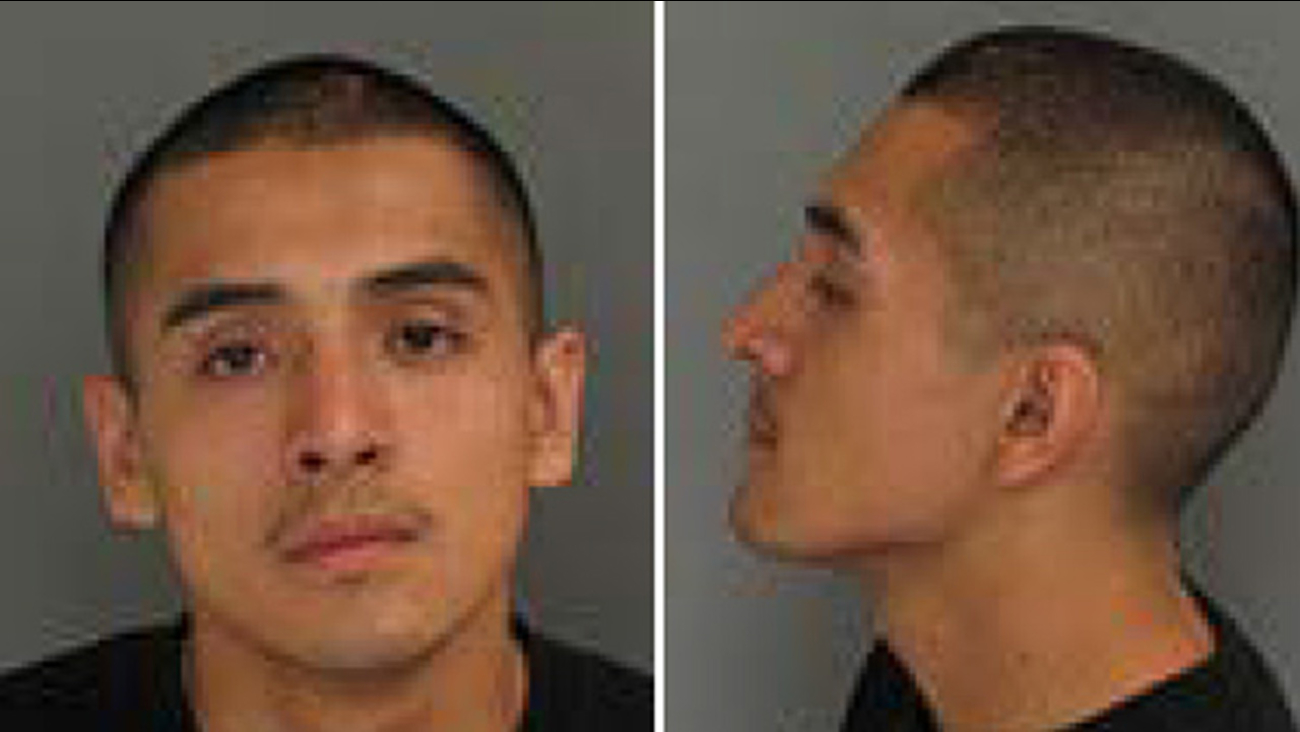 WATSONVILLE, Calif. (KGO) -- The FBI is now offering a $20,000 reward to catch a 23-year-old man accused in the shooting deaths of two people including a four-year-old girl.