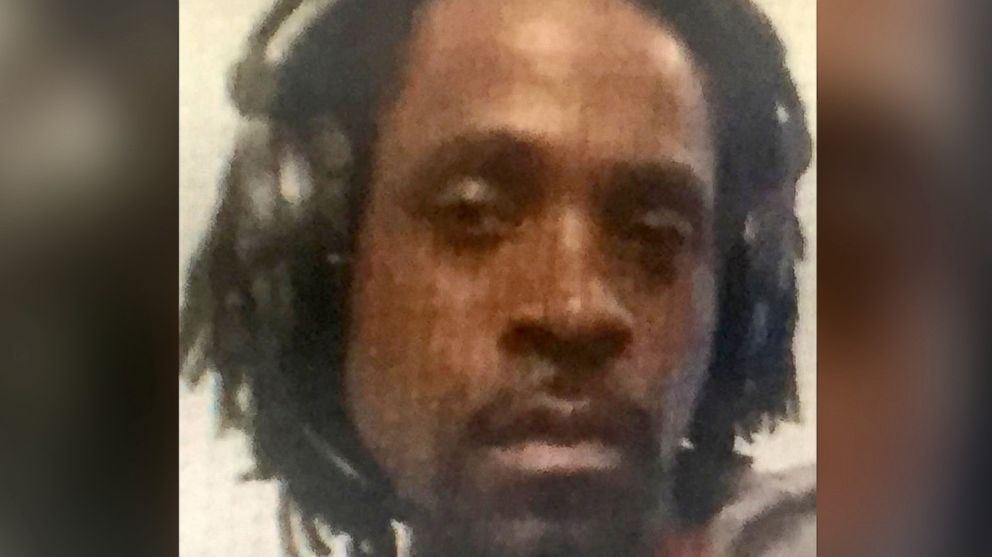 Officers witnessed him yell "Allah Akbar," Fresno Police Chief Jerry Dyer said Tuesday afternoon, adding that he has written anti-government sentiments on social media as well as posts saying that he does not like white people. The murdered victims were white males.

Later in the day, at a press conference Tuesday night, Dyer said he did not believe the murders were related to terrorism, adding that the shootings were "solely based on race," deeming it a hate crime.

A total of 16 rounds were fired in less than a minute in four different locations, Dyer said.

One of the shooting victims was driven to police in a Pacific Gas and Electric Company truck, Dyer said. That shooting was "unprovoked," Dyer said.

The suspect, who was armed with a revolver, then dropped shell casings and reloaded his gun before he set off to Catholic Charities on North Fulton Street in Fresno, Dyer said. There, he encountered a man in the parking lot and killed him, Dyer said.

Officers responding to the scene saw a black man running, who got on the ground once he saw the officers, Dyer said.