The 45-year-old Westchester resident was a technical sergeant in the Air Guard's 105th Base Security Squadron and a 15-year member of the NYPD. He was killed last Monday with five other airmen when his patrol was attacked by a suicide bomber outside Bagram Air Base.

Police joined members of the Air National Guard in the middle of Fifth Avenue as the flag-draped casket was carried into the church. He was mourned for his sacrifice and honored for his service.

Local firefighters saluted the procession as it made its way to New York. "It's going to be a tremendous loss for the unit, the city and the country. We lost a fine young man," said New York Air Guard 105th Base Sgt. and Kingston police officer Michael Ryan.

Outside the cathedral, Lemm's four-year-old son Ryan wore his father's cap and saluted his coffin, after Mayor de Blasio paid tribute to a man he described as a 'beacon of light'. "On behalf of almost eight and a half million New Yorkers, I want to thank Detective Lemm and I want to thank his family," said the mayor.

Joseph Lemm was nicknamed "Superman" by his friends, and not just because he looked like Christopher Reeve, but because to them, he was Superman.

A wake was held for Lemm on Tuesday at St. Anthony of Padua in his hometown of West Harrison.

Hundreds of Lemm's friends, family, and fellow officers filed into St. Anthony's Tuesday, led by Lemm's widow, Christine, his daughter, and his 4-year-old son, marking another chapter in a painful goodbye.

Lemm received a hero's welcome at Stewart Air National Guard Base in Newburgh Monday after his body was flown back to New York.

Members of the New York Air National Guard's 105th Airlift Wing, the NYPD and Lemm's family gathered at the base as his remains arrived on a C-17 aircraft.

It has been a long journey home for Lemm. The 6-foot-4, 240-pound man, originally from Nebraska, adopted West Harrison as his hometown, where flags now fly at half staff.

She knew the Lemm family for five years and spoke of the tragedy of losing her friend. "Oh, they're losing somebody very good, very good," she said. "He was so handsome."

Five other Americans also died in the Afghanistan attack, including Staff Sgt. Louis Bonacasa, of Long Island. The 31-year-old from Coram was also a member of the Stewart-based security unit.

On Thursday, the remains of Bonacasa will be returned in a ceremony at the F.S. Gabreski Air National Guard base in Westhampton Beach.

The visitation for Bonacasa will be on Thursday afternoon at the Branch Funeral Home in Miller Place.

A second visitation will follow on Friday from 2 p.m. to 9 p.m., before funeral services Saturday at 11 a.m. at the New Beginnings Christian Center in Coram. He will be at Calverton National Cemetery.
Related topics:
new yorknypdsoldiersterrorismfuneralu.s. & worldafghanistansoldier killed
Copyright © 2020 WABC-TV. All Rights Reserved.
RELATED 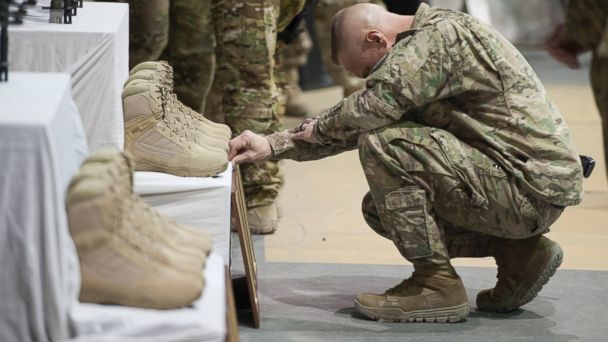 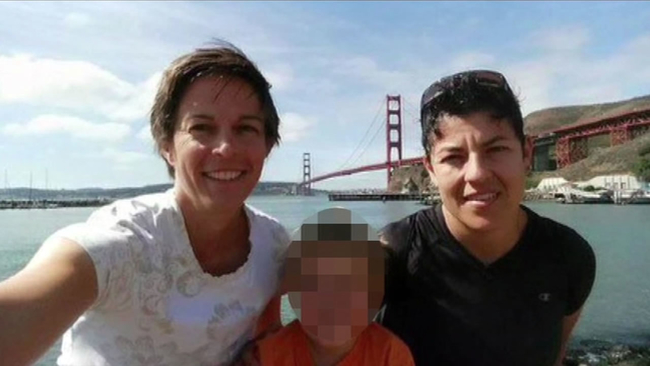 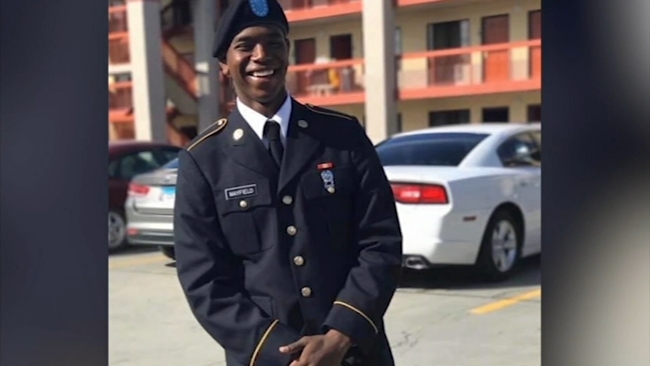 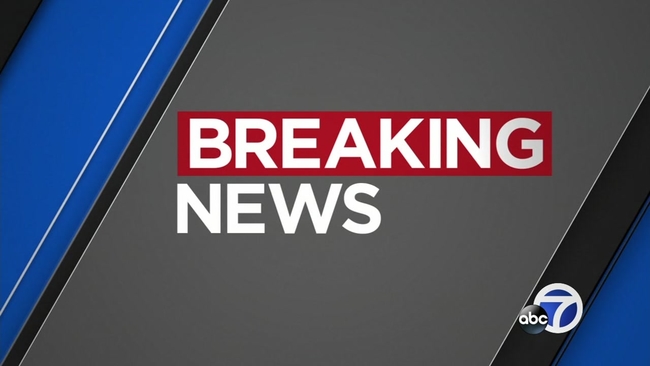 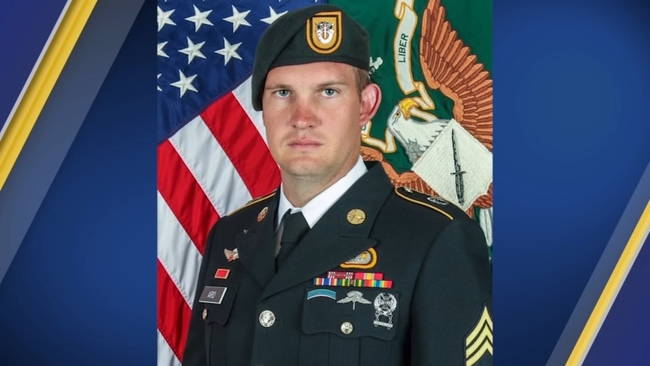 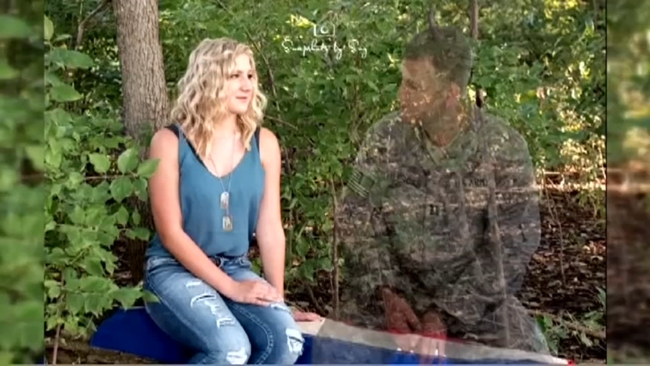