The fire was reported around 4:45 a.m. at the Locust Medical Center on the 200 block of South 52nd Street.

The upper floors were reportedly empty and slated for renovation, but neighbors had to be evacuated.

"It looked like a whole block on fire," said Aaron Ruffin. 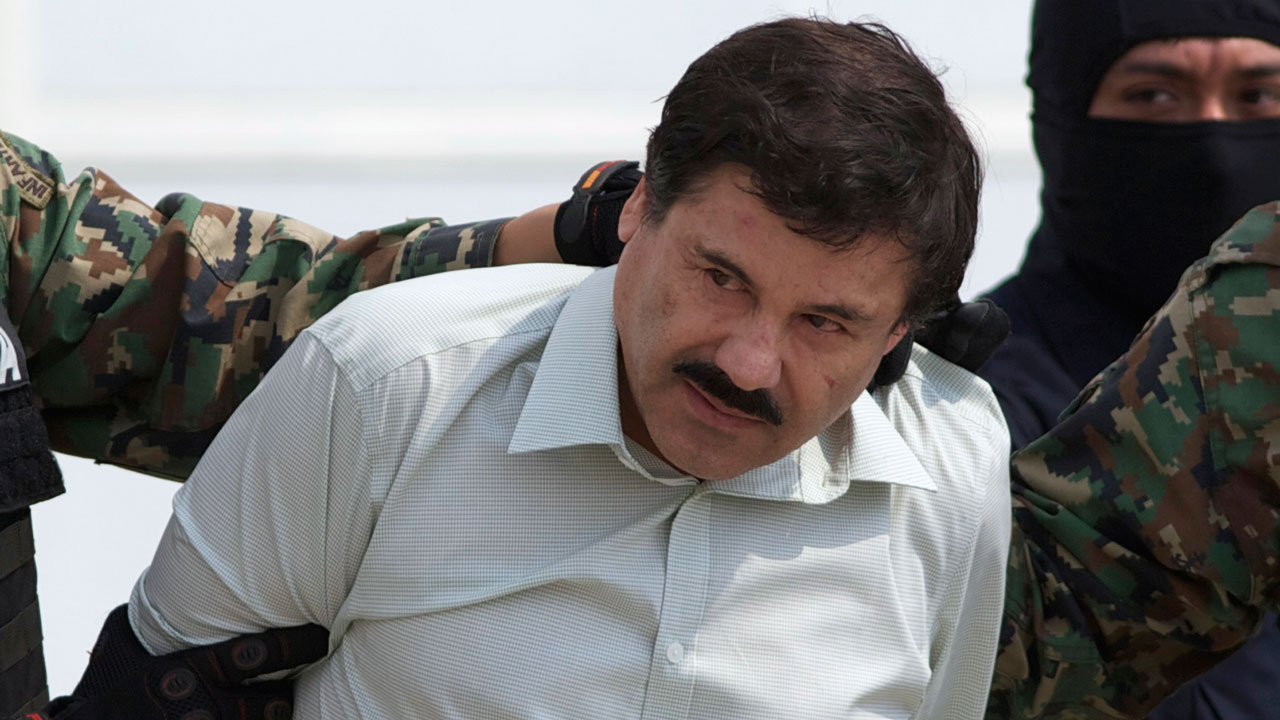 Water from the fire hoses combined with cold temperatures caused some major ice problems for crews.

Video from Chopper 6 HD and the Action Cam showed ice covering not only the site of the fire, but also power lines, utility poles and neighboring buildings.

It was three degrees at the time of the fire with a wind chill of 16 below zero.

The weight of all that ice added another factor that firefighters had to account for.

"So we have to be careful about the collapse of the building," said Chief Kamau Bright.

So far, there is no word on what sparked the blaze.

Firefighters use hammers to clear ice off fire equipment and hoses used to battle fire that burned at 52d and Locust pic.twitter.com/ZThKrHv9ZU 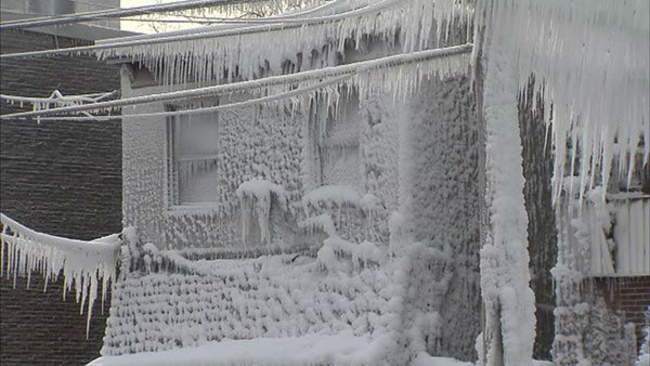