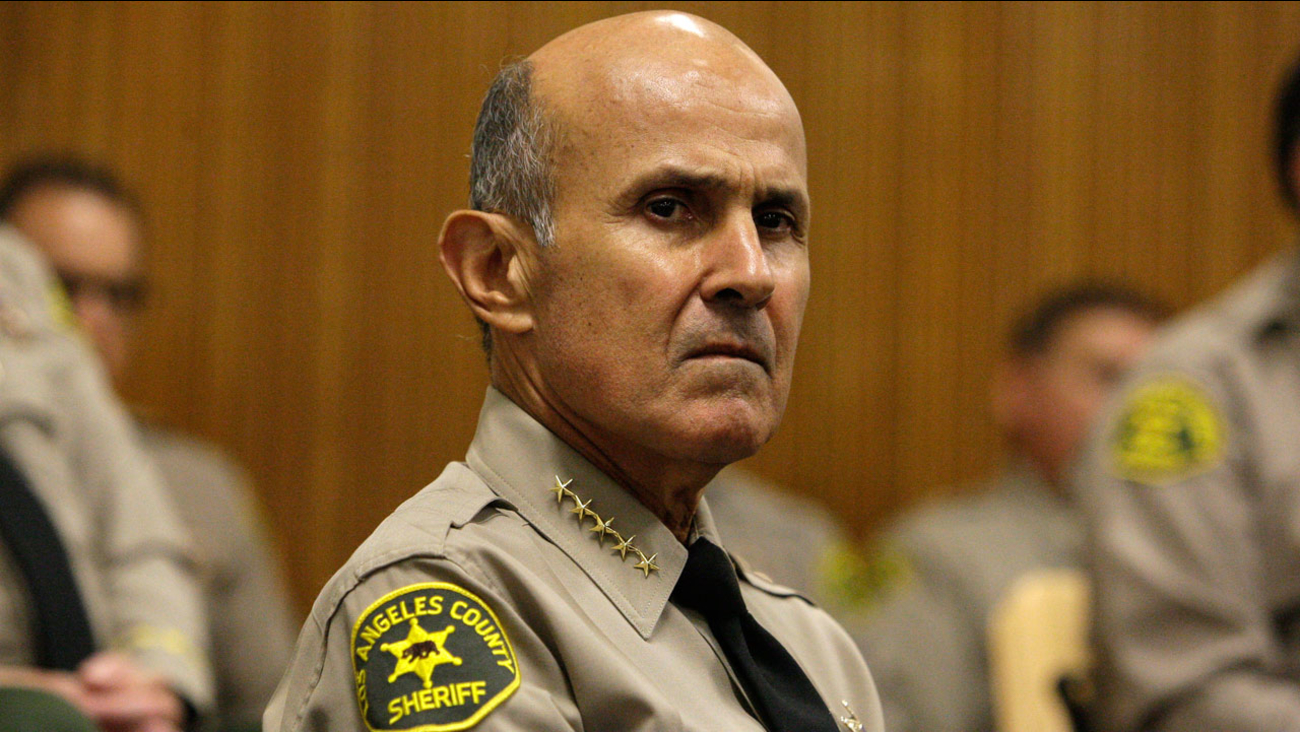 In 2010, the FBI launched an investigation into civil rights abuses and corruption inside the jails. In February, Baca had agreed to plead guilty to one felony count of lying to the FBI about his knowledge that sheriff's officials approached and threatened to arrest an FBI agent in 2013.

Baca ended up withdrawing his guilty plea when a judge rejected a plea deal with a maximum six-month sentence. The judge called it "too lenient" and said that it did "not fairly measure this defendant's culpability."

The 74-year-old was charged Friday in a three-count indictment. If convicted on all counts, Baca could face a maximum of 20 years in federal prison.

He is expected to be arraigned at a later date, which has not been set yet.