Man arrested in attempted kidnapping of child in Campbell

KGO
By David Louie
CAMPBELL, Calif. (KGO) -- A 25-year-old man was arrested on suspicion of attempting to abduct a girl in Campbell over the weekend, police said today.

Roberto Felipe-Velasco, a transient, was arrested Wednesday on suspicion of kidnapping, false imprisonment and child endangerment, police said. He has no previous police record.

Around 10 a.m. Saturday, officers responded to a report of an attempted child abduction near Maysun Court and Harriet Avenue, where a preteen girl walking her dog was approached by a suspect in a car, according to police.

The suspect, later identified as Felipe-Velasco, asked the girl for directions and over the course of the discussion allegedly placed her in a bear hug, police said.

The girl fought back and screamed, prompting the suspect to go back to the car and drive away, according to police.

Police had released to the public a suspect sketch and video surveillance footage of the suspect car.

The surveillance video from a neighbor's house let police know what kind of car the suspect was driving, a 1998 silver Honda.

"There's a good chance that he didn't know anything about it, and that worked for our advantage that he wasn't trying to elude us or hide the vehicle," Campbell Police Captain Gary Berg said.

However, the video never captured the suspect. Fortunately the young victim helped police create a sketch.

Around 1:15 p.m. Wednesday, a Campbell police officer spotted a vehicle that matched the description of the suspect car in the parking lot of an Extra Space Storage facility at 241 W. Sunnyoaks Ave., police said.

Felipe-Velasco was found in the car's driver seat and matched the suspect description in Saturday's incident, according to police.

Once police obtained a search warrant for Felipe-Velasco's storage unit, they found evidence including clothing that matched the suspect description, police said.

Felipe-Velasco was booked into county jail without bail, police said.

Campbell police credit the community for supplying valuable tips. "Between the information we received from them, the support in gathering the surveillance videos, it really helped us in coming to this great conclusion that we have today," Berg said.

Neighbors were glad to hear of the arrest.

"I was never too worried. I figured once something like that happens, they have extra surveillance around. I think that's the safest time because there's so much visibility that I wasn't too worried about it," neighbor Yak Bellawala said.

The girl's family has asked for privacy but has expressed appreciation to neighbors for their support. 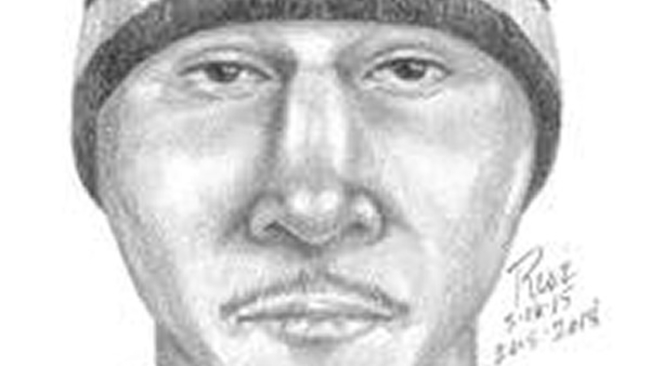 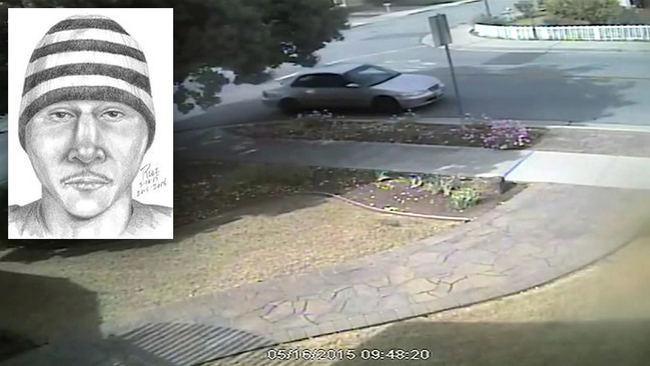