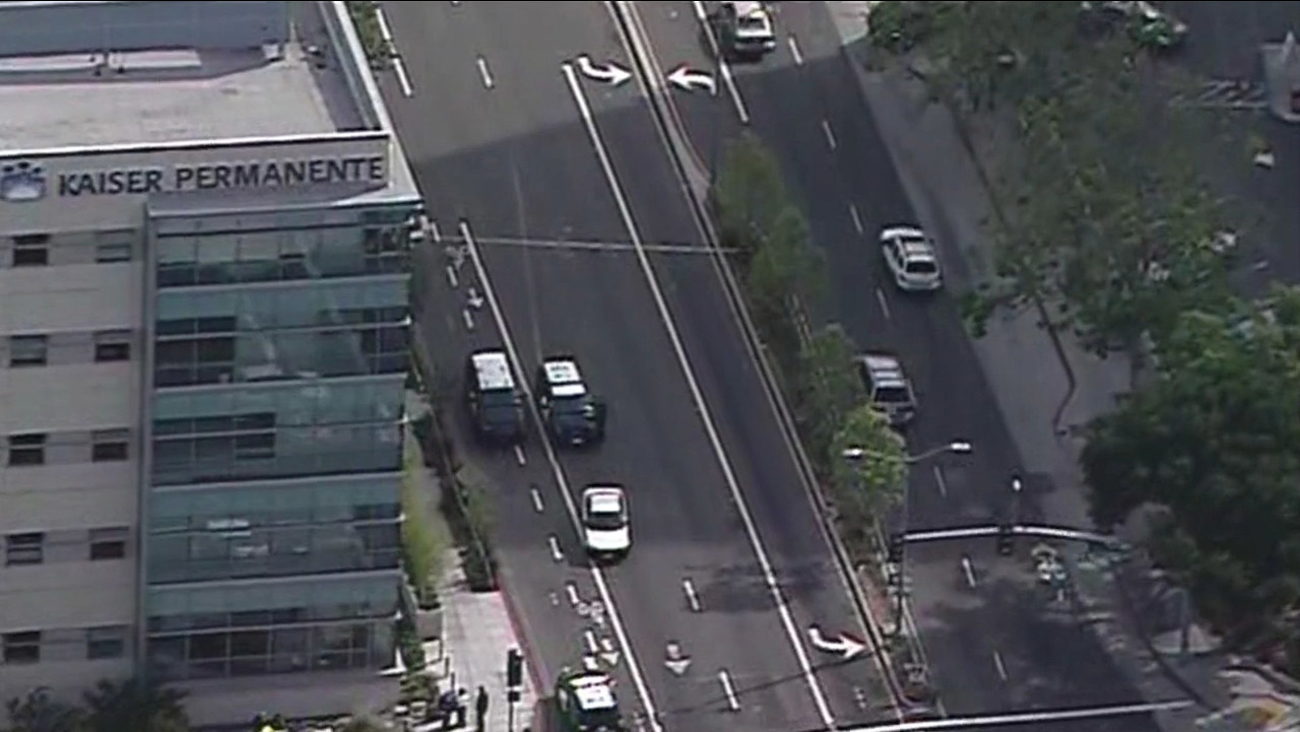 OAKLAND, Calif. -- A man was shot near a North Oakland motel this morning, according to an Oakland police captain.

Officers responded to the area and found a man suffering from a gunshot wound. He was taken to a hospital and the extent of his injuries was not immediately available, police said.

An employee at the Westwind Lodge at 336 W. MacArthur Blvd. said the shooting occurred near the motel.