Man who allegedly shot himself at BART station has criminal record 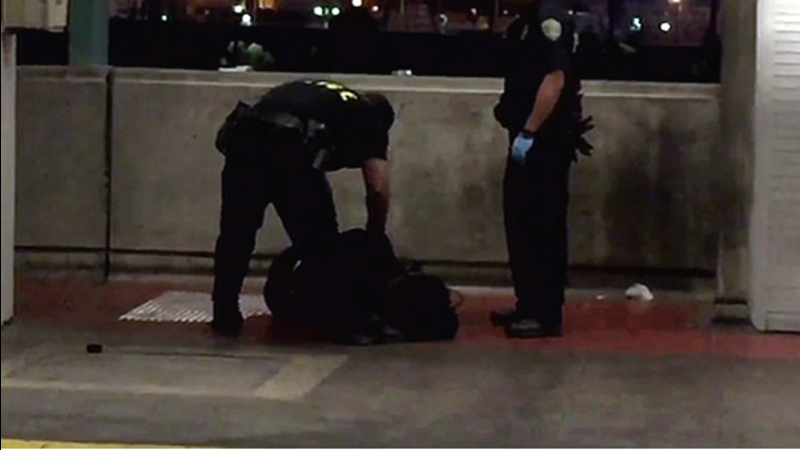 Man who allegedly shot himself at BART station identified

The man has been identified as Corey Powell, 28, from Union City. 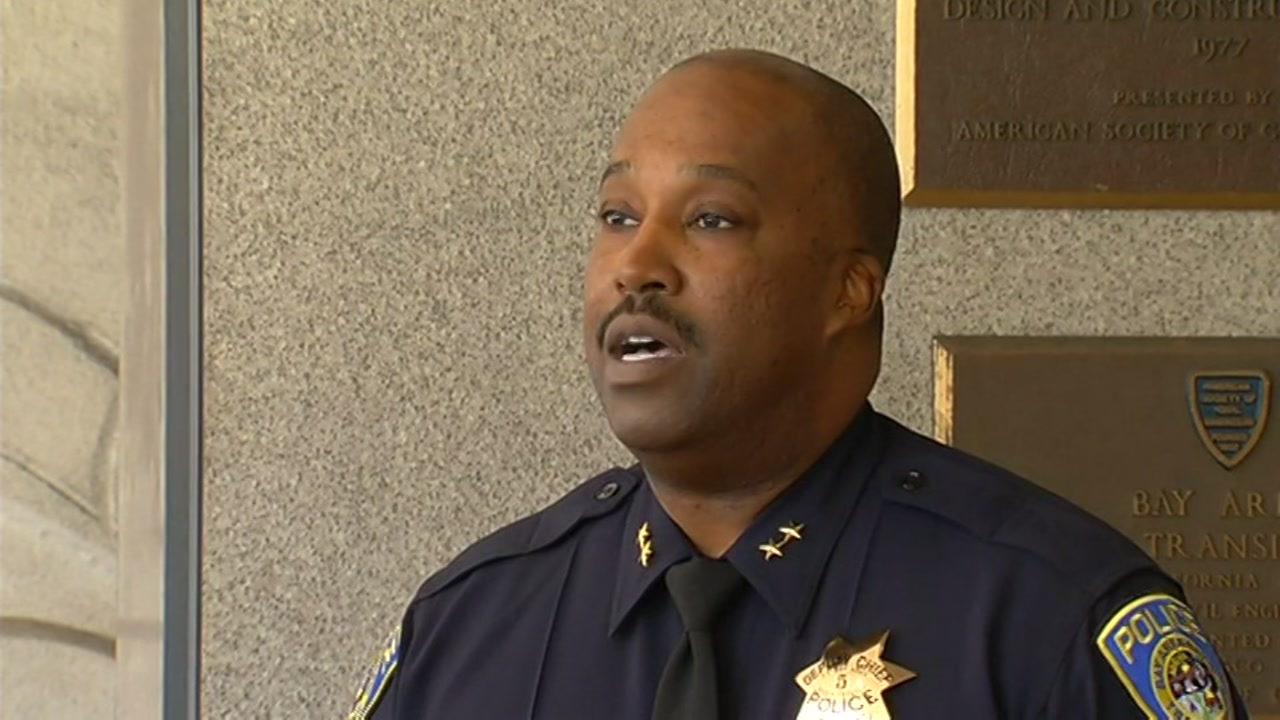 BART officials say the man was smoking on a platform when two officers approached him, asking him to put out the cigarette. They say he refused to provide identification, jumped onto a wall and threatened to jump onto the tracks. "The officers did not try to draw their weapons at any point in time. They tried to handle him physically," BART Deputy Chief Jeffrey Jennings said. "What I reported yesterday, it was a Taser and then a shooting. From the video I'm seeing, It's a shooting, then a Taser," Jennings said.

Cellphone video shows Powell on the ground while two BART officers attend to him.

During Wednesday afternoon's press conference, Jennings said the suspect started screaming he wanted to kill himself when officers grabbed him. "The fight became very physical. He started to reach into his waistband when they were pulling him off the platform," Jennings said. "You can see all my officers hands on the person trying to pull his hands away and at that time there was one report of gunfire, gunshot," he added.

It appears Powell shot himself in the stomach one time and was taken to Highland Hospital where he is currently in critical, but stable condition and undergoing surgery.

Jennings said Powell had a no-bail warrant on a prior burglary charge, a 2011 armed robbery, and selling and possessing narcotics with a gun in his possession.