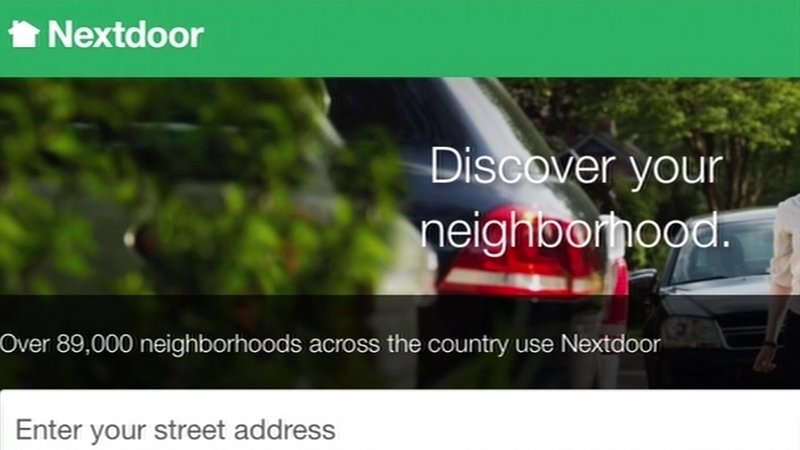 OAKLAND, Calif. (KGO) -- After complaints about racial profiling on Nextdoor.com, the social networking site based in San Francisco says it's making changes. Nextdoor doesn't want to be associated with racial profiling at all. That's why they've spent months working on changes.

The San Francisco Chronicle reports Nextdoor's CEO met with Oakland leaders Tuesday night to announce the improvements. Now you can flag a post for racial profiling, and there's a mandatory format for crime and safety forums. You have to choose whether you're reporting a crime, suspicious activity or something else. And when you describe the people involved you cannot list just gender and ethnicity, instead you have to say exactly what they were wearing head to toe. If you violate these new rules, your post can be removed and you can be suspended from the site.