One killed, another injured by fallen power line in Oakland 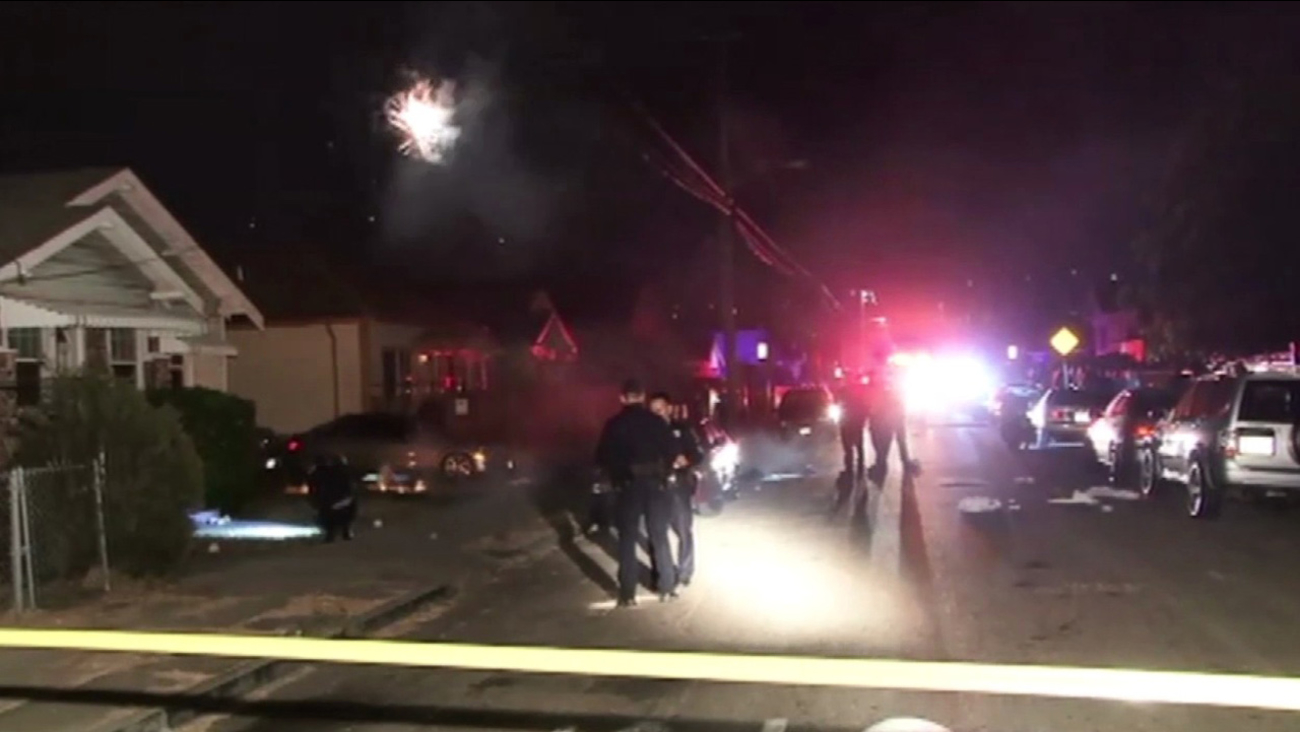 KGO
OAKLAND, Calif. -- One man has died and one is in critical condition following a possible electrocution late Friday night, Oakland police said.

According to police, the incident occurred at about 11:35 p.m. Friday in the 1900 block of 89th Avenue in Oakland.

A witness to the incident said it appeared that fireworks hit a power line, causing it to fall on the victim. A second victim coming to the aid of the first was also apparently electrocuted, according to the witness.