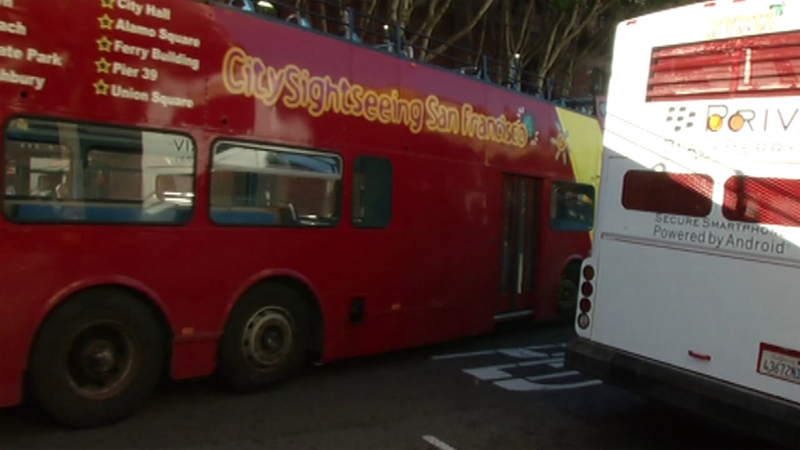 The surprise inspection looked at a handful of vehicles other than the one that crashed. ABC7 News has some details of that investigation.

CHP inspectors with the Motor Carrier Unit likely delivered the results to City Sightseeing's CEO. The report is not public yet, but a source close to the investigation says there are violations. It's possible ABC7 News could know as early as Monday whether the violations are serious enough to pull some of the vehicles out of service.

"These are big vehicles. There's are a lot of things that can go wrong," said CHP Officer Daniel Hill.

The findings are in, but Officer Daniel Hill can't talk about them, because the results are not public yet.

A source close to the investigation says inspectors found mechanical violations. Those could range from a broken taillight to brake failures.

"For the first unsatisfactory rating a company has 120 days to fix any of the problems we've noted," said CHP spokesperson Officer Daniel Hill.

According to the source, inspectors also found paperwork violations. Examples could include lack of driver drug screenings or drivers who were not registered in what's known as the pull notice system.

"You want to know based on what they're doing on their personal time if their license is suspended or revoked, or if they've gotten a DUI,"

In November, the driver of the City Sightseeing bus said the brakes failed. Surveillance video shows the bus hitting orange barriers and scaffolding.

Afterwards the California Public Utilities Commission said City Sightseeing CEO Christian Watts never registered the bus with CPUC, something he was required to do. CHP in turn, says it never inspected the bus before the crash.

City Sightseeing will have a chance to respond before the findings of the latest inspection are made public. If CHP finds City Sightseeing is unsatisfactory in a follow up inspection, CHP could suspend the company's carrier permit.
Related topics:
san franciscounion squarecar crashmedical emergencybusbuzzworthybus crashbus driveraccidenttraffictourisminvestigationtraffic accidentsan francisco countybus accidentcrash
Copyright © 2021 KGO-TV. All Rights Reserved.
RELATED 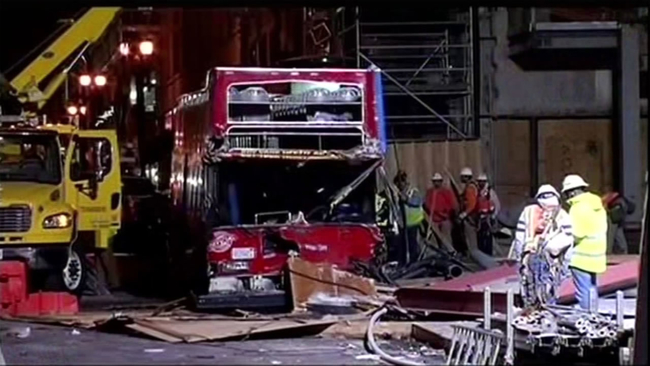 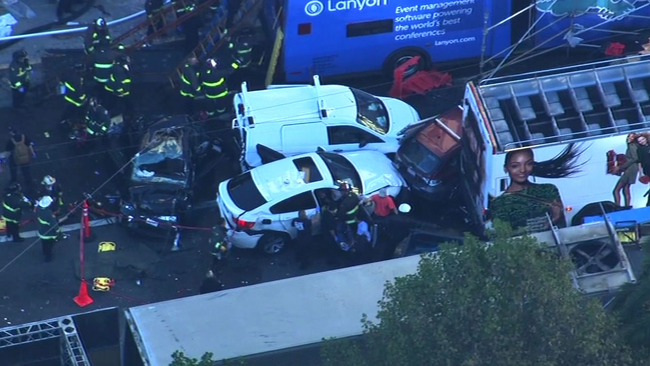 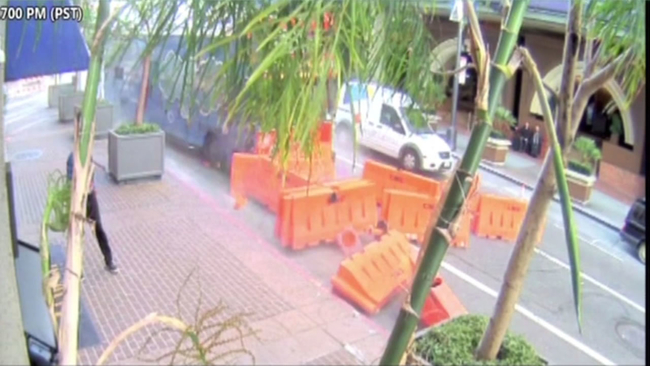 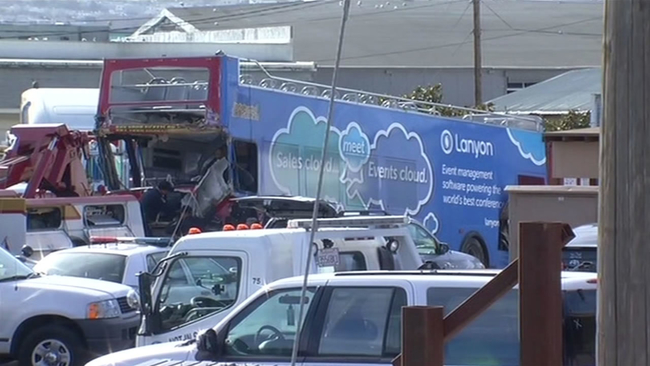