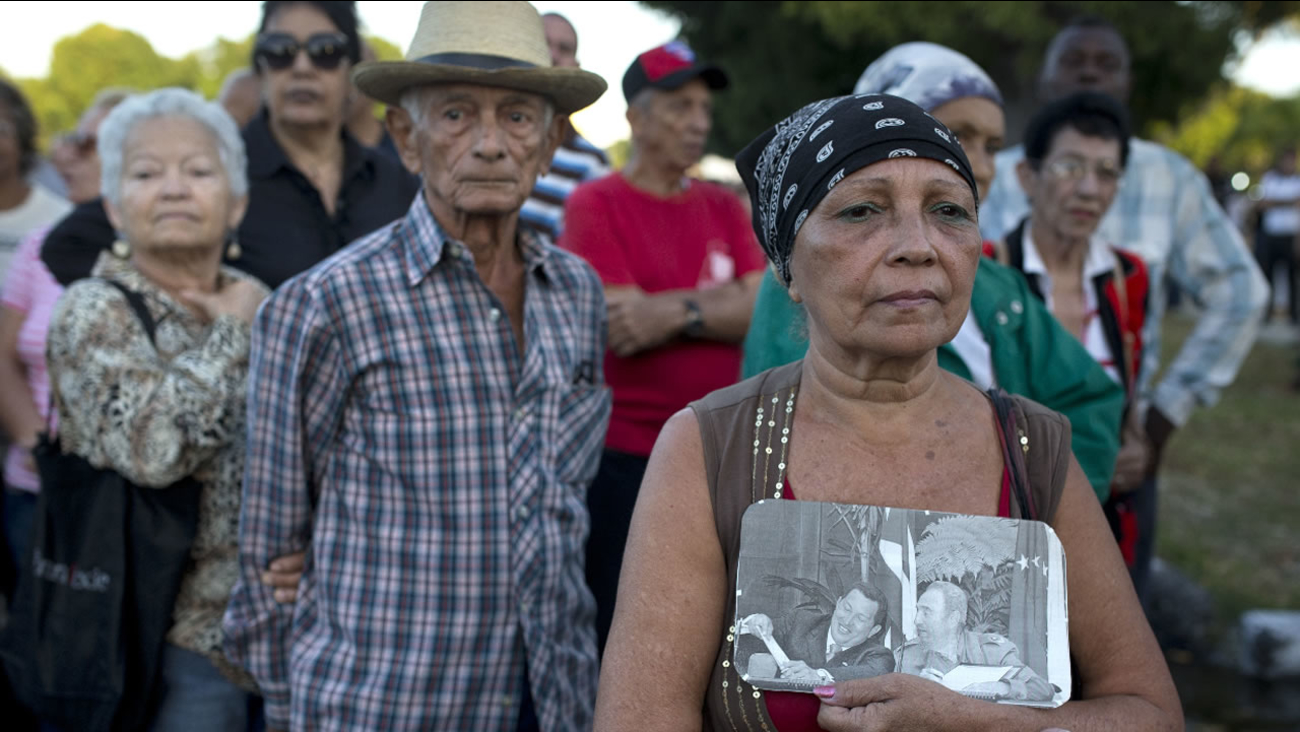 HAVANA -- Thousands of Cubans began lining up early near Havana's Plaza of the Revolution Monday carrying portraits of Fidel Castro, flowers and Cuban flags for the start of week-long services bidding farewell to the man who ruled the country for nearly half a century.

One of the first in line was Tania Jimenez, 53, a mathematician who arrived at 4 a.m. carrying a rose.

"Fidel is everything to us, the soul of this country who gave everything, all his life," Jimenez said in tears.

A nine-story image of a young Castro joined the towering images of fallen guerrillas overlooking the massive square. The government also said Cubans would "sign a solemn oath to carry out the concept of the revolutionary" as expressed by the late leader, but that activity did not appear to be taking at the site of the tribute of Fidel.

After 10 years of leadership by Castro's younger brother Raul, a relatively camera-shy and low-key successor, Cuba finds itself riveted once again by the words and images of the leader who dominated the lives of generations. Since his death on Friday night, state-run newspapers, television and radio have been running wall-to-wall tributes to Fidel, broadcasting non-stop footage of his speeches, interviews and foreign trips, interspersed with adulatory remembrances by prominent Cubans.


Ordinary people have largely been staying at home, off streets hushed by a prohibition on music and celebration during the nine days of official mourning for Castro. For some, particularly younger Cubans, Castro's death barely registered.

Yankemell Barrera, a 20-year-old student, said Castro wasn't a strong presence in his life and that he wasn't much affected by his death or planning to go to any of the memorial events. He said studying for finals would be a better use of his time.

Three months after the first U.S. commercial flight to Cuba in five decades landed in the central city of Santa Clara, the first flight to Havana touched down. Passengers aboard the American Airlines flight cheered as the plane landed at Jose Marti International Airport at 8:25 a.m.

Thirty-five minutes later, simultaneous 21-gun salutes sounded in the capital and in the eastern city of Santiago, where Castro launched his revolution in 1953. At the same moment, tens of thousands of Cubans were filing through three rooms inside the Plaza of the Revolution's memorial to national hero Jose Marti, where posters of Castro as a young guerrilla were mounted alongside flowers and soldiers standing at attention.

The ashes of the 90-year-old former president did not appear to be on display inside the monument. Many Cubans were given time off from work to attend the memorial and virtually all schools and government offices were closing for the homage to Castro, which will stretch for 13 hours on Monday and take place again on Tuesday, ending in a rally echoing those that Castro addressed on the plaza for most of his time in power.

"It's a terrible sadness. Everyone's feeling it here," said Orlando Alvarez, a 55-year-old jeweler. "Everyone will be there."

On Wednesday, Castro's ashes will begin a three-day procession east across Cuba, retracing the march of his bearded rebel army from the Sierra Maestra mountains to the capital. Castro's ashes will be interred on Sunday in Santa Ifigenia cemetery in Santiago, Cuba's second-largest city.
Related topics:
fidel castrou.s. & worldcuba
Copyright © 2020 by The Associated Press. All Rights Reserved.
RELATED 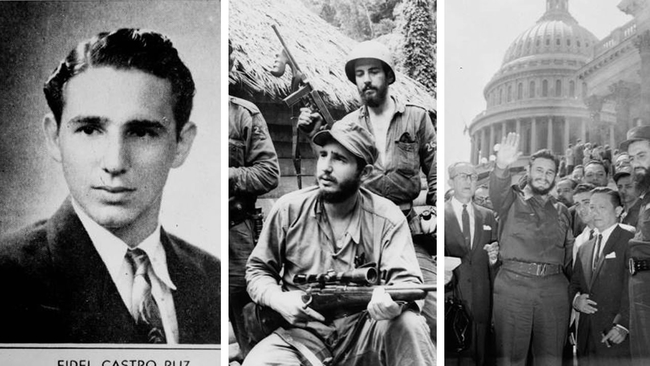 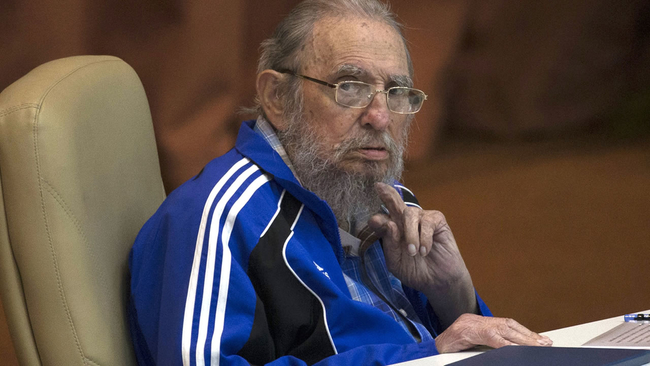