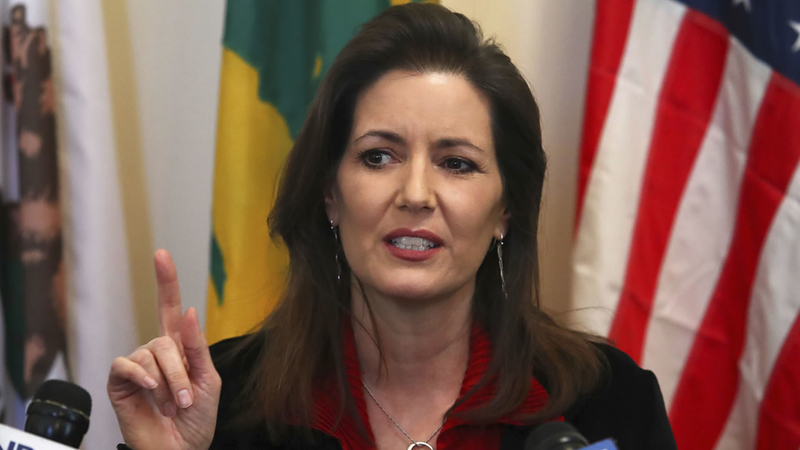 OAKLAND, Calif. (KGO) -- Oakland Mayor Libby Schaaf has been re-elected to a second term, beating out nine challengers. She is the first Oakland mayor since Jerry Brown to win a second term.

Schaaf was elected mayor in 2014 after serving as a member of the Oakland City Council. She held numerous other government posts before that.

CA VOTING GUIDE: What to know about the midterm elections

Schaaf was born and raised in the Oakland area. She told ABC7 News that her top priorities in her second term would be continuing to work on making housing affordable, tackling the homeless crisis, and improving education equity.

Those second and third choice selections in ranked-choice voting could become really important in an election.