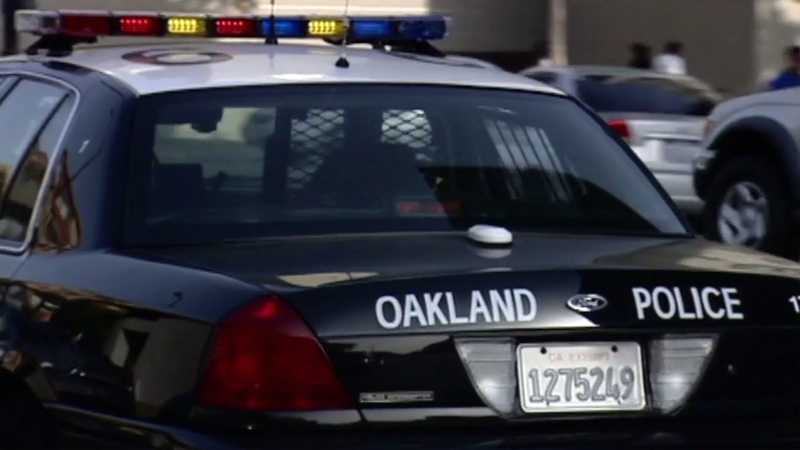 OAKLAND, Calif. (KGO) -- With her city council and police commission debating ways to cut her budget by nearly half, Interim Oakland Police Chief Susan Manheimer defended the release of statistics that show a recent surge in violent crime.

"I think it's interesting in Oakland and in the Bay Area, it's looked at as some political statement," said Manheimer. "We are extremely overburdened in terms of violence and gun crimes. It is not meant to cause alarm or panic in the community, it is merely to let them know the trends and what's going on."

In late June, Oakland police reported seven murders in one nine-day period, but since July 2, there have been none.

Still, the department says its statistics show assaults with a firearms are up 34 percent this year.

"Any city is overwhelmed with violent crime during a pandemic," said Regina Jackson, chairperson of the Citizens' Police Review Board. "You have despair and unemployment and hunger. But the problem is using data to inform, rather than get a reaction."

Jackson does agree with Manheimer on one issue, that following Berkeley's lead, the idea of having civilians, rather than sworn officers, perform traffic stops may not be safe.

"In terms of traffic enforcement," said Manheimer. "It is one of the most dangerous things police officers do, 32 officers were killed doing traffic stops last year."

The Oakland City Council has already cut $14 million from the police department's budget and next Tuesday, will consider much deeper cuts up to $150 million.

"If we are giving you half of our general fund and you're still overwhelmed by violent crime, then clearly we need to try something else and what we're doing is not working," said Cat Brooks, executive director of Justice Teams Network.

"I think we're moving conversation to national narrative of defunding police to that hyper-local focus of what does re-imagining police look like," said Manheimer.