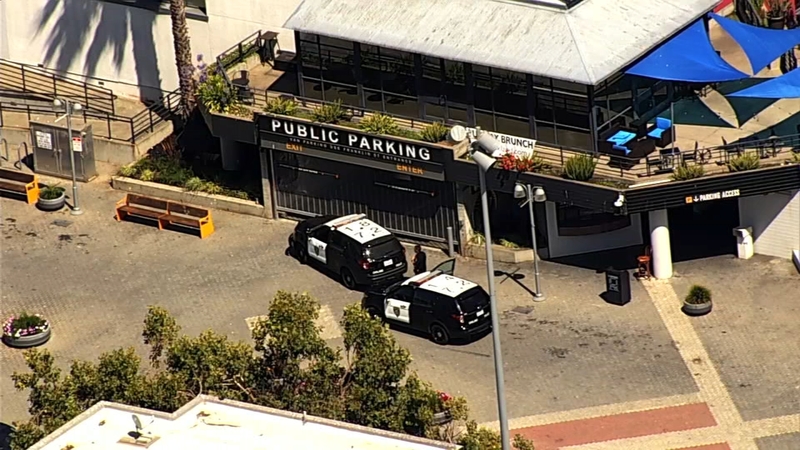 OAKLAND, Calif. (KGO) -- Police have given the "all clear" after a suspicious package was found in Oakland's Jack London Square Thursday.

The Alameda County bomb squad responded to the scene after the package was found in the parking garage underneath the Plank restaurant.

Businesses in the area and pedestrians were evacuated and train traffic on on the Embarcadero was halted.

Authorities have since determined the package was not explosive, and the area has been deemed safe and reopened.

Update: Thank you to ALCO Bomb Squad; the suspicious item is NOT an explosive device.
The area is safe and re-opening to the public. pic.twitter.com/gDOUEGqgEt

The Alameda County bomb squad is investigating after a suspicious package was found in the parking garage underneath Plank in Jack London Square.