SAN FRANCISCO -- A 32-year-old man fatally shot by officers outside of a police station in San Francisco's Mission District on Sunday has been identified.

Matthew Hoffman was the man fatally shot by police after entering a restricted parking lot at the Mission police station armed with a replica gun, according to the San Francisco medical examiner's office.

The medical examiner's office has not confirmed where Hoffman resided prior to his death.

Police said the investigation into the officer-involved shooting included a search of Hoffman's phone, which revealed several suicide letters, including one he had written that was titled "Dear Officer(s)."

The letter is addressed to the officer or officers who were involved in his fatal shooting. He wrote, "I provoked you. I threatened your life as well as the lives of those around me. You were completely within you legal rights to do what you did."

The letter went on to say that he felt sad and lonely and that he wanted to end his own life, but didn't have the courage to do so.

In the letter, he encourages the officer or officers to "Please, take solace in knowing that the situation was out of your control. You had no other choice."

San Francisco police said they believe the letter was written in relation to the shooting that occurred on Sunday evening.

San Francisco police Chief Greg Suhr spoke with Hoffman's father, who agreed to allow the public release of the letter, according to police.

He asked the officers questions such as what kind of guns San Francisco police officers carry, what kind of ammunition they carry and if the department had been involved in any recent officer-involved shootings, according to police.

Hoffman lingered around the area, but officers did not engage with him and he eventually left, police said.

He then entered the police station parking lot, located at Valencia and 17th streets, where he was seen loitering around 5:20 p.m., according to police.

There are numerous signs on the fence outside the police station that identify the area as restricted to police personnel.

Three police sergeants approached Hoffman and asked him to leave the restricted area, according to police.

Hoffman acknowledged their request and began to walk away, but then stopped before reaching the parking lot entrance at Valencia Street.

The sergeants walked over to their vehicles and were preparing to leave when they noticed that he had not left and was standing in the middle of the entrance staring at them, according to police.

Again, the sergeants approached Hoffman and asked him to leave the restricted area, police said.

According to police, the suspect began to back out of the parking lot, facing the sergeants with his hands in his shirt pockets.

The sergeants instructed Hoffman to show his hands but upon exiting the parking lot, he lifted up his shirt, revealing what officers determined to be the butt of a gun.

Police said that as Hoffman drew the weapon from his waistband, the sergeants also drew their service weapons. Two of the sergeants fired their guns, striking Hoffman three times, according to police.

Police discovered later that he was carrying only an airsoft pistol, which can shoot pellets but not bullets.

The airsoft pistol did not have an orange safety tip indicating it was not a real gun, police said.

Police said no one else was injured during the shooting.

The sergeants involved in the shooting were placed on paid administrative leave, as is standard protocol following officer-involved shootings, police said.

Suhr has scheduled a town hall meeting to discuss the officer-involved shooting at 6 p.m. tonight at Cornerstone Church at 3459 17th St., according to police. 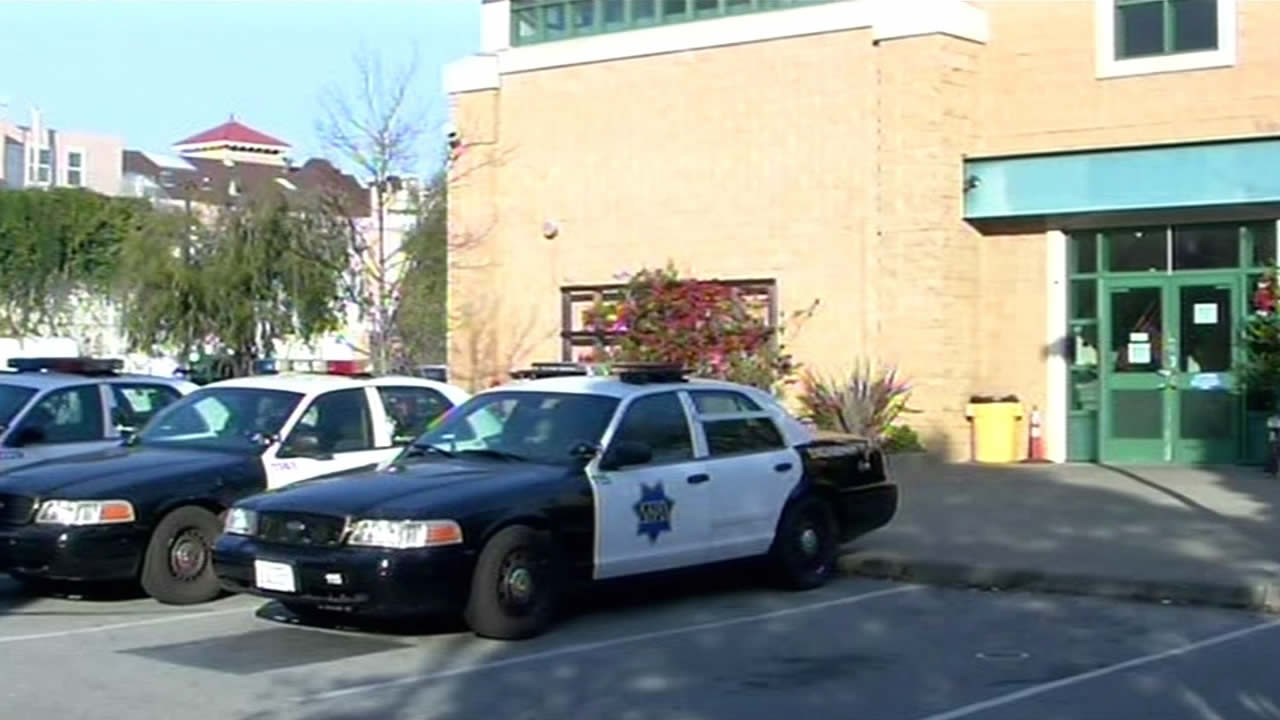 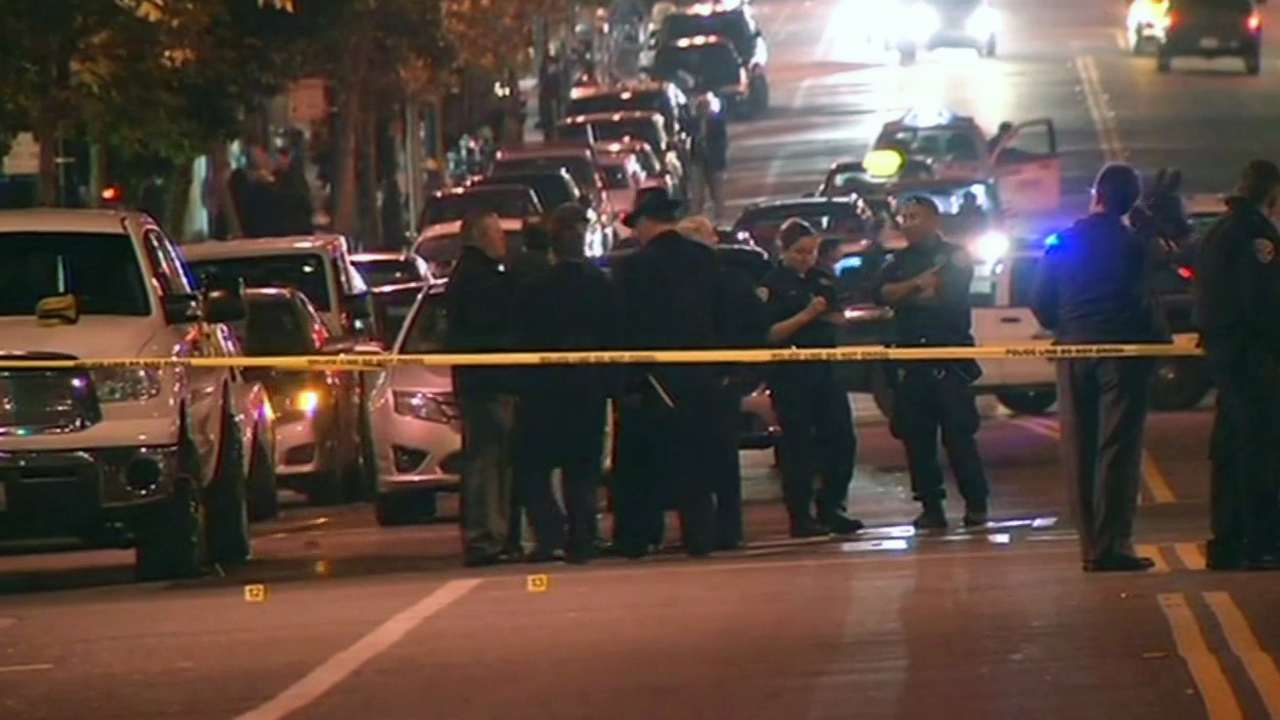