Man goes $47,000 in debt after falling for online scam 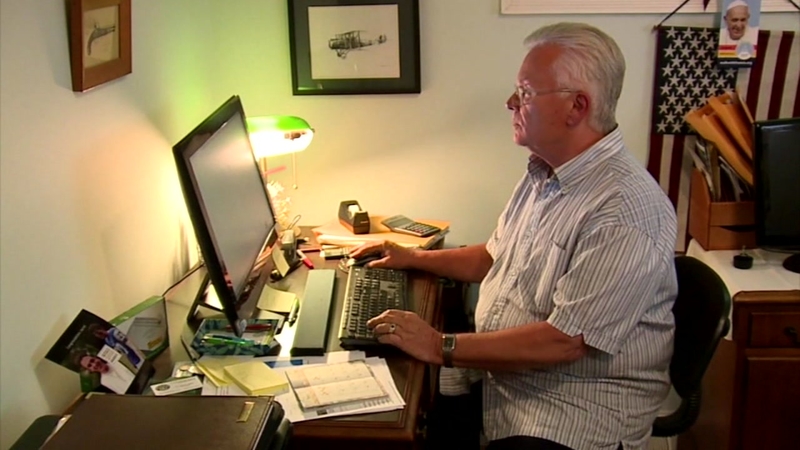 CLEVELAND, Ohio -- A warning to all job seekers -- there's an online scam that could leave you thousands of dollars in debt.

Larry Davis told WEWS-TV says he took a job with an online company. They then asked him to buy thousands of dollars' worth of goods to ship out.

Davis says he was reimbursed at first. But then the company's website shut down.

"All phone calls go right to voicemail from an automated system, and of course, nobody is responding to email," he said.

Now instead of a promising new career, Davis says he has $47,000 in credit card debt.