Pennsylvania police use PlayStation to track down murder suspect 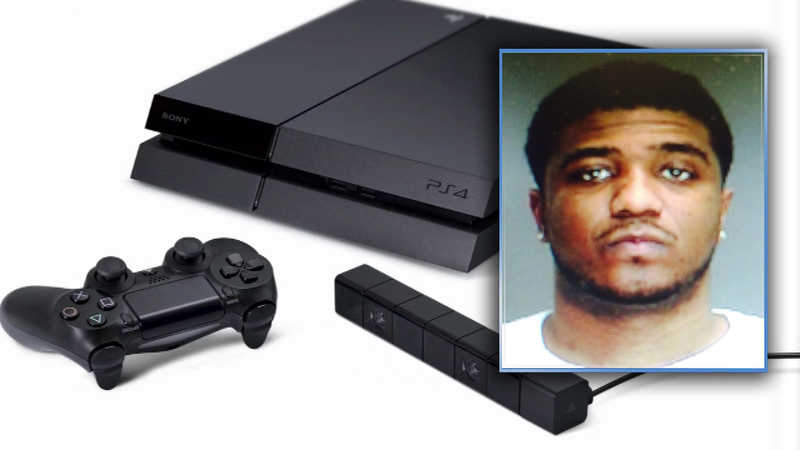 PITTSBURGH, Pa. -- A PlayStation gaming console, police say, helped track down a murder suspect in the Pittsburgh area this week.

Police say they tracked down Hubert Wingate, 30, after he allegedly used the murder victim's console -- with his own email.

According to the criminal complaint, police were able to track down Wingate, after he logged on to the PlayStation network using the victim's game system, with Wingate's own email address, ABC affiliate WTAE reports. The same PlayStation was used again later with a different account name.

Police used the IP addresses to track down where the game system was being used, one of them being Wingate's mother's house.

Wingate now faces charges that include criminal homicide, arson, theft, receiving stolen property, tampering with or fabricating evidence, abuse of a corpse and a firearms violation.