Dan Dowd said he is used to raccoons in his yard, but when one had babies, he noticed something different about one of them.

"They visit my vegetable garden and partake in whatever they want, and I don't mind," he said. "And this year, she brought her pups back and one of them was an albino."

The fluffy raccoon is all white with pink eyes and a pink nose.

Dowd said it has been coming by his Long Island home for a snack every night for four months. Often enough he decided to name it.

Janine Bendicksen, director of wildlife rehabilitation at Sweet Briar Nature Center on Long Island, said it is rare for an albino raccoon to live into adulthood because their colors gives them away to predators.

But for now, Blanca is a regular in Dowd's neighborhood.

"It's neat. It's a little special part of nature that likes to hang around. So, I'm gonna help it out," he said.
Report a correction or typo
Related topics:
pets & animalseast northportanimalscaught on camera
Copyright © 2020 KGO-TV. All Rights Reserved.
ANIMALS
Show dogs visit ABC7 for Golden Gate Kennel Club Dog Show paw-ree-view

A day in the life of NYC's hospital for wild birds 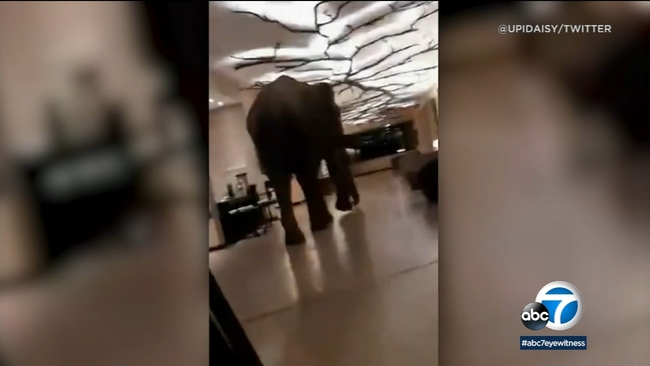 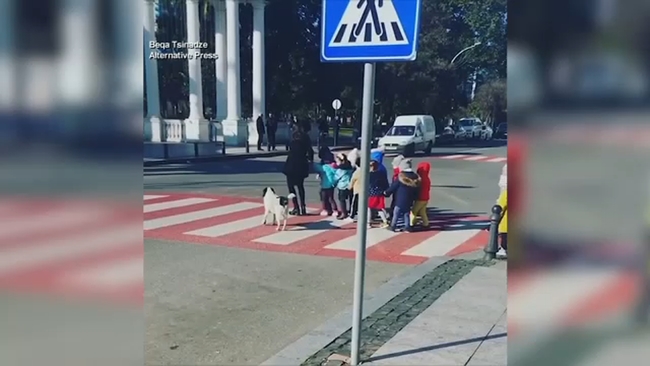 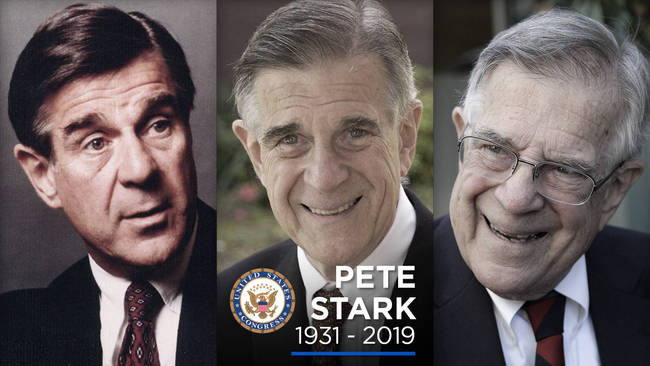