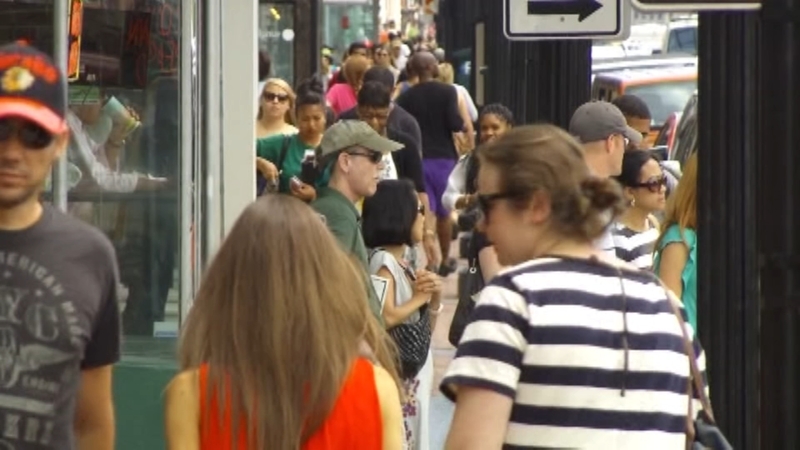 Our crowded world will see a slowdown in population by the end of the century.

That's according to a new report by the Pew Research Center.

The group said Monday it expects the world's population to virtually stop growing by the year 2100.

It points to falling global fertility rates as the reason why.

But before we see the expected steep decline in population, Pew says we will see a huge increase in people on the planet.